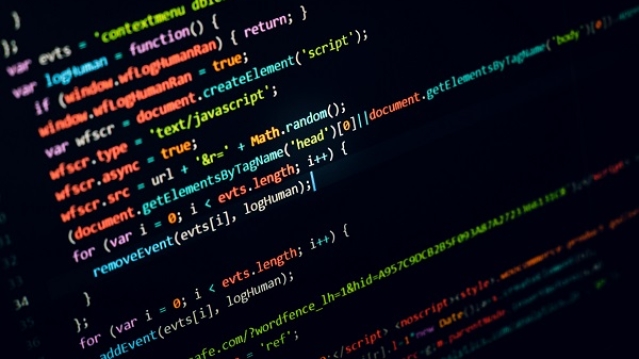 Over 90 websites of the Indian government and other allied critical systems were attacked by Pakistani hackers just hours after the Pulwama attacks in Kashmir on 14 February (2019), reports Hindustan Times.

“There was an unusual surge of activity, attempts to breach systems,” said a government official. “So ferocious was the attack that India had to resort to offensive measures in the cyber domain to counter them,” remarked another.

The attackers primarily targeted financial systems and power grid management to destabilise the economy. But these efforts to breach Indian firewalls were thwarted by the Indian security establishment.

But the critical details of India’s offensive actions which helped defuse the threat have not been placed in the public domain.

The government has also advised all departments to adhere to the “Standard Operating Procedures” and be vigilant against future intrusions.

Future Attacks Could Attack Companies Too

As border tensions heighten between Indian and Pakistan, hackers could also target cyber systems of Indian companies. Hence there is a need for them to put in place adequate constructive measures proactively.

The present preparedness situation of Indian companies looks grim. According to a report released by Seqrite, Indian enterprises were affected by over 2.8 lakh cyber threats every day in Q3 2018, with a total of 2.6 crore such threats in the three months.

Also, another survey stated that security managers at Indian firms appear to be ‘over-confident’ about their cyber-security measures, despite steady growth in data breaches recently.

Also Read: Cyber Threat From China: What It Means For India