Pakistani Navy Plunges Into Crisis As Just One Of Its Submarine Remains Operational; Seeks Help From China 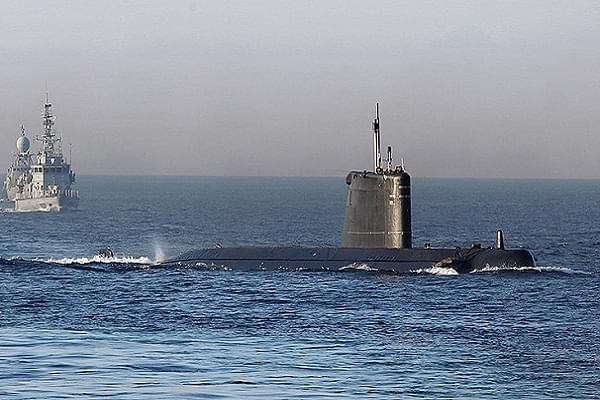 Pakistan is desperately looking to the Chinese navy for help in securing its maritime position after the recent standoff with India, as only one of the Islamic Nation’s five submarines remains operational, that too on a partial level, reports Hindustan Times.

The rest of the submarines are believed to be undergoing significant refitting and repair work.

“We have inputs that indicate that only one Pakistan Navy submarine is partially operational. And this is the reason why they were frantically seeking help of the Chinese Navy to secure their maritime interests post-Pulwama,” stated an intelligence official.

After India’s air strike on Jaish-e-Mohammed terror infrastructure at Balakot on 26 February, a submarine belonging to the Pakistan Navy was detected off the international waters close to India’s west coast the very next day.

Speaking about being prepared at the time in light of such naval moves, a senior navy officer stated, “Maritime domain awareness was very high. We are still deployed and in full control of the situation.”

The lone submarine’s deployment is thought to have been a deception tactic by the Pakistan Navy, as it travelled back to its base shortly thereafter.

The Pakistani naval fleet currently consists of five French-manufactured submarines, with three of them being Agosta 90B or Khalid class, and two older ones belonging to the Agosta 70 or Hashmat class. Three submarines are presently undergoing major repairs by a Turkish firm and are only going to be operational once again by 2020.