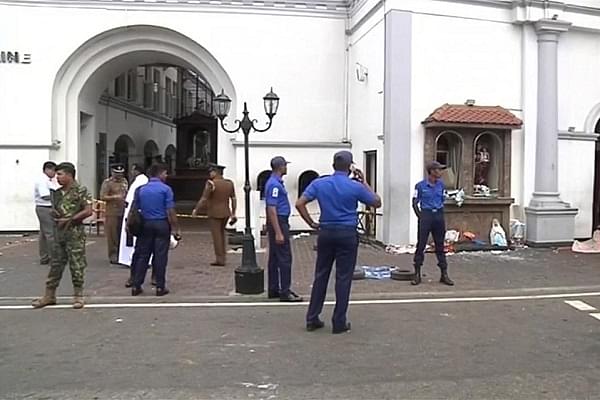 Communal violence has flared up in a Sri Lankan town in the aftermath of bombings targeting churches and five-star hotels, with Pakistani refugees facing violent attacks local mobs, reports The Times of India.

At least 800 of these refugees have fled the coastal town of Negombo on buses. The asylum seekers were living in rented dwellings with funds made available by the United Nations Human Rights Council (UNHRC).

The death toll from the Islamic terrorist attack now stands at 253, being revised downwards from 359. The mistakes were attributed to double-counting as the bodies of victims were extremely mutilated.

The refugees from Pakistan belong to the Ahmadiyya sect, and had left Pakistan five years ago due to persecution and violence from the Sunni majority. Sri Lanka often acts as a transit point for asylum seekers from Afghanistan and Pakistan seeking to make their way to Australia or New Zealand.

The violence is against the refugees is largely believed to have been instigated by their own landlords, with host communities angered by the large death toll from the bombings.