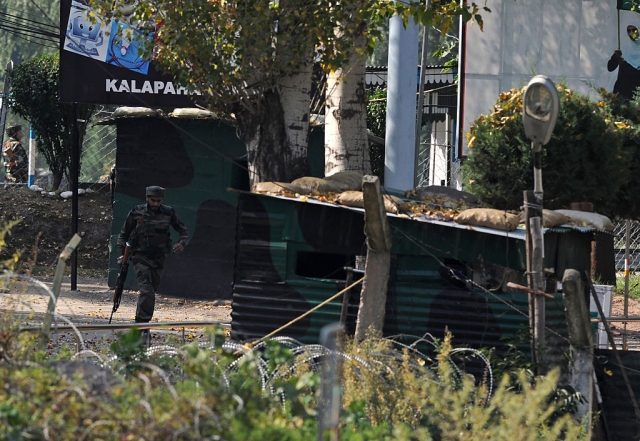 India’s Border Security Force (BSF) has arrested a 21-year-old Pakistani spy in Punjab's Ferozepur, India Today has reported. He has been identified as Mohammad Shahrukh, a resident of Uttar Pradesh’s Moradabad district.

The BSF is said to have recovered one Pakistani sim card from his possession. It has been found that the spy is a member of multiple suspicious WhatsApp groups. He also had six Pakistani numbers saved on his phone.

According to preliminary reports, the spy, wrapped in a bedsheet, was trying to click pictures of a BSF border outpost Mabbo.

This development comes at a time of heightened tensions between New Delhi and Islamabad following India’s air strikes targeting a Jaish-e-Mohammed terrorist training camp in Pakistan’s Balakot. Pakistan’s airspace continues to be closed despite some improvement in the situation yesterday.