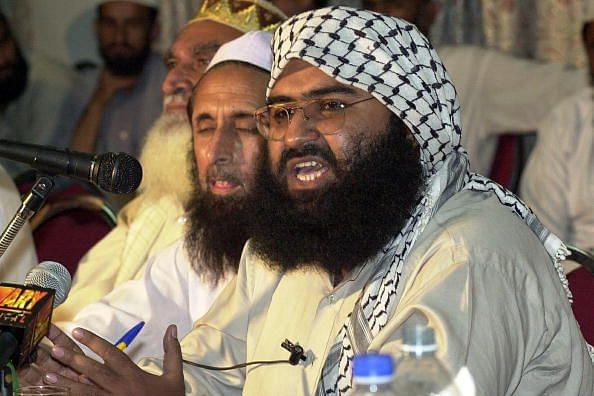 Pakistani terror outfit Jaish-e-Mohammed (JeM) has threatened to carry out terror attacks on temples and railway stations across six states in the country during the upcoming Dussehra festival, reports Zee News.

According to the report, in a threat letter received by the security agencies, the terror outfit has threatened to blow up at least 11 railway stations and six temples across six states during the Dussehra festival in October.

As per the report, Haryana’s Rohtak Junction Station Superintendent’s officer received the letter, bearing the name of one Masood Ahmad allegedly from Pakistan’s Karachi, at around 3pm on Saturday (14 September) by ordinary post.

The Haryana police has started an investigation into the matter. Following the threat, security has been beefed up in and around Rewari railway station and other important installations.