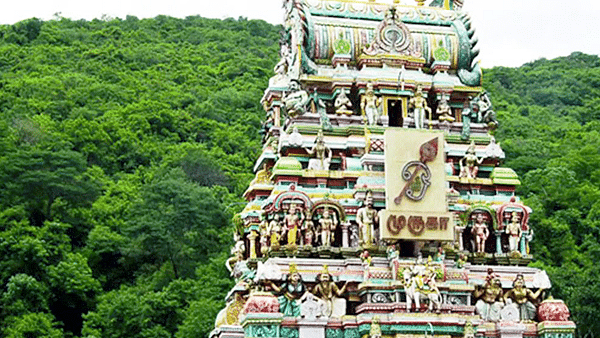 Barely a week after the idol wing of Tamil Nadu (TN) police got cracking on the Palani temple case probing the alleged irregularities in the making of the idol, it has been transferred out of its hands to that of the Crime Branch CID (CB-CID).

As reported by Eenadu, the director general of police T K Rajendran has ordered the shifting of the case to the CB-CID as it is not a case of idol theft but “a case of misappropriation and cheating in the making of a new idol,”.

The Idol wing headed by Inspector-General of Police A G Ponn Manickavel had registered a case on 22 March 2018 and in three days time arrested the chief sthapathi (temple sculptor) of the TN government and the temple’s former executive officer K K Raja for their involvement in the same.

Also Read: Plan To Smuggle Out Original Navabhasana Idol? Palani Idol Scam Is More Than What Meets The Eye