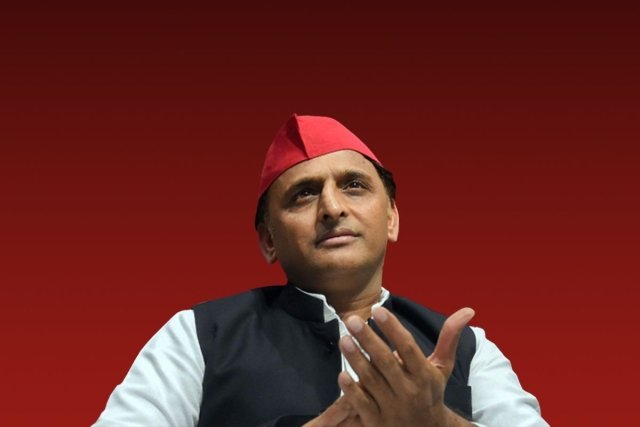 Former chief minister (CM) of Uttar Pradesh (UP) and president of the Samajwadi Party (SP) Akhilesh Yadav asserted on Sunday (15 March) that a palm reader had predicted that he shall win 350 of the 403 seats in the 2022 UP Assembly elections, reports Indian Express.

Talking to media persons, Yadav also shared that his party will not be contesting the upcoming Bihar Assembly elections and will support the winning candidates.

Meanwhile, Yadav's assertion based on a palm reader he met on a flight to Delhi comes a day before the completion of three years of Chief Minister (CM) Yogi Adityanath's Government in the State of UP. It should be noted that CM Adityanath has become the first CM of UP from the BJP to have completed three years at the helm of affairs of the State.