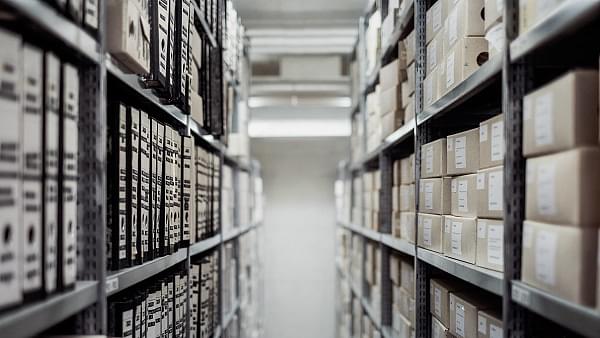 In a positive development, the Indian tax authorities have successfully detected undeclared assets worth Rs 20,078 crore in India and abroad so far since the Panama Papers came out, reports Indian Express.

The development gains significance as it may be among the largest detection of undeclared income for a single batch of cases.

As per the details revealed by the Government in response to an RTI filed by Indian Express, the undeclared income detected by the tax authorities has gone up significantly from Rs 1,088 crore in April 2018 and 1,564 crore in April 2019.

Also, as of last month, the Central Board of Direct Taxes (CBDT) had already filed 46 prosecutions under the stringent Black Money Act and the Income Tax Act. It had also carried out as many as 83 searches and surveys till last month.

Furthermore, tax realisation from these cases has also begun as the response to the RTI shows that CBDT has already recovered as much as Rs 142 crore from those against whom the cases have been filed so far. As the cases proceed ahead, realisations are likely to go further up.