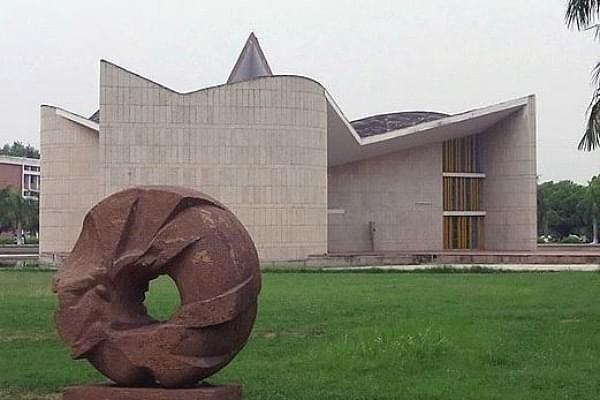 Panjab University (PU) has told the Punjab and Haryana High Court that it has not received any grant either from the centre or the state government. It has claimed that it needed Rs 282.57 crore for its various infrastructure projects, The Tribune has reported.

The university said to the court that it has to depend on its internal resources in order to cater to the expenditures incurred on development of the infrastructure in the university.

“For development expenditures, the PU has utilised its meagre internal resources generated from the development fee charged from students, its estate income, contributions from its alumni and other stakeholders,” the university said.

PU’s prominent Infrastructure requirements includes construction of 10 smart theatre complexes which require Rs 58.96 crore and construction of two hostels (one for boys and one for girls) especially for students from Jammu and Kashmir and North-East requiring Rs 50.43 crore.

The university has said to the court that in order to pay the seventh pay commission arrears of the employees from 1 January 2016 to 31 March 2019, it needs a one-time additional grant of Rs 77.87 crore.

An additional annual recurring salary grant of Rs 30.52 crore over and above the Rs 233.49 crore (calculated at 6 per cent annual hike in the salary grant from the central government) is also required from 2019-20 onwards, the university said.