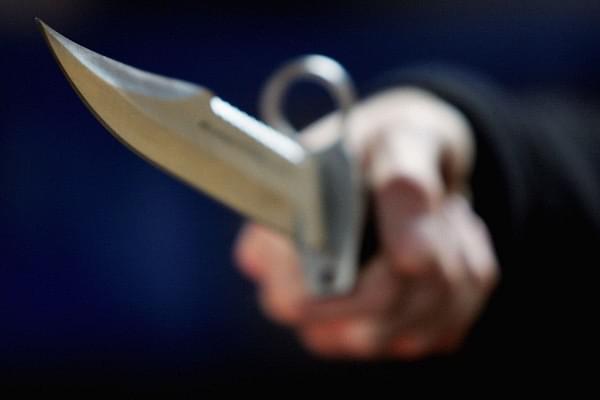 A man and his wife were arrested for their daughter's murder, allegedly over an affair with a Hindu boy in a village in Sitapur, Uttar Pradesh. The Times of India reported that the girl was 14.

According to Sitapur SP Prabhakar Chaudhary,  the husband and wife named Usman and Nazma were confronted on the delay in informing the police about their missing daughter.

When confronted, the man broke down and said that he had seen his daughter getting friendly with a boy in the same locality, and scolded her over the matter. The boy is a Hindu.

Following his arrest, the man added that he saw his daughter meet the same boy on 17 August and “planned to eliminate her”. As per the report, he tied a dupatta around her neck and slit her throat.

Her body was found in the cane fields at the village. The postmortem report revealed that the girl was murdered at least two days ago.

As opposed to this, the parents had claimed that the girl went missing barely a few hours before her body was found. The police said that this discrepancy made the parents the suspects.

Doctors and experts have been asked to give a detailed report of the autopsy.