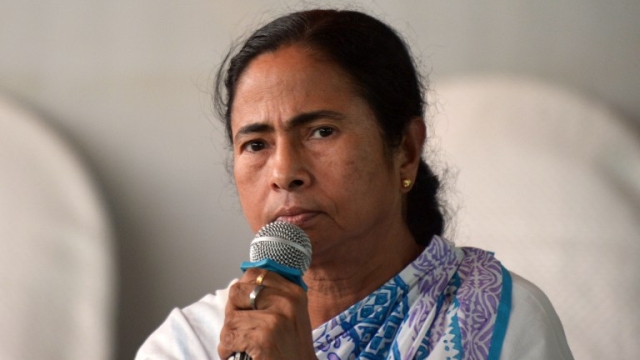 Mayawati, Mulayam Singh Yadav and Mamata Banerjee have been rattled by the sudden demonetisation decision, Defence Minister Manohar Parrikar said on Sunday, adding that it had made "thousands of crores of rupees" from a chit fund scam, useless overnight.

"The demonetisation of Rs 500 and Rs 1,000 notes may have upset Mayawati, Mamata and Mulayam, but it has not upset the Bharatiya Janata Party. Those who have looted thousands of crore through chit funds will be upset anyway," he said, obviously hinting at the Saradha chit fund scam, which was exposed in West Bengal in 2013.

"They did not keep it in 100 rupee notes, but in 1,000 rupees notes. Suddenly, the loss of losing thousands of crores of rupees in one night was such, that a chief minister started accusing the army of taking over a state," he said at a poll rally in Siolim assembly constituency.