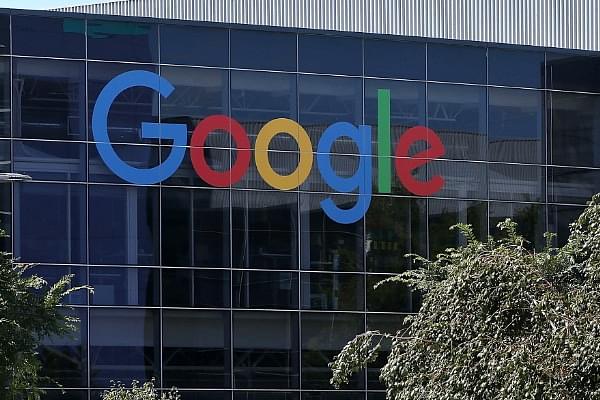 US conservative publication Breitbart has published a leaked video from Google’s first all-hands meeting that was recorded just after the 2016 US presidential election. The video was sent to Breitbart by an anonymous source.

The leaked video is likely to pose a troubling question for the tech behemoth that is already facing an accusation of bias against conservatives.

In the video, Google co-founder Sergey Brin is seen and heard comparing Trump supporters to fascists. He also suggests that his voters are extremists motivated by "boredom," and need a "better quality of governance and decision-making."

Another senior company leader Kent Walker is seen advocating that Google should fight to ensure the populist movement is merely a "hiccup" in a historical arc that "bends toward progress." He also added that Trump voters are motivated by "fear, xenophobia, hatred, and a desire for answers that may or may not be there."

The company CEO Sundar Pichai called for developing machine learning/Artificial Intelligence to fight "misinformation" shared by "low-information voters." Pichai also mentions that many employees had emailed him expressing fear on the prospects of Trump administration and he responded to them by encouraging them to speak up, reach out to political opponents, and embrace the democratic process.

The publication of the leaked video comes at a juncture when conservatives have been accusing Google of bias.

An associate of President Trump Brad Parscale published an op-ed in USA Today in which he detailed a list of complaints against Google, including claims that the company has unfairly restricted access to conservative videos posted on YouTube.

“At a regularly scheduled all-hands meeting, some Google employees and executives expressed their own personal views in the aftermath of a long and divisive election season. For over 20 years, everyone at Google has been able to freely express their opinions at these meetings.”

“Nothing was said at that meeting, or any other meeting, to suggest that any political bias ever influences the way we build or operate our products. To the contrary, our products are built for everyone, and we design them with extraordinary care to be a trustworthy source of information for everyone, without regard to political viewpoint.”