Passenger Vehicle Sales See Another Decline In June; Down 17.54 Per Cent Over Last Year 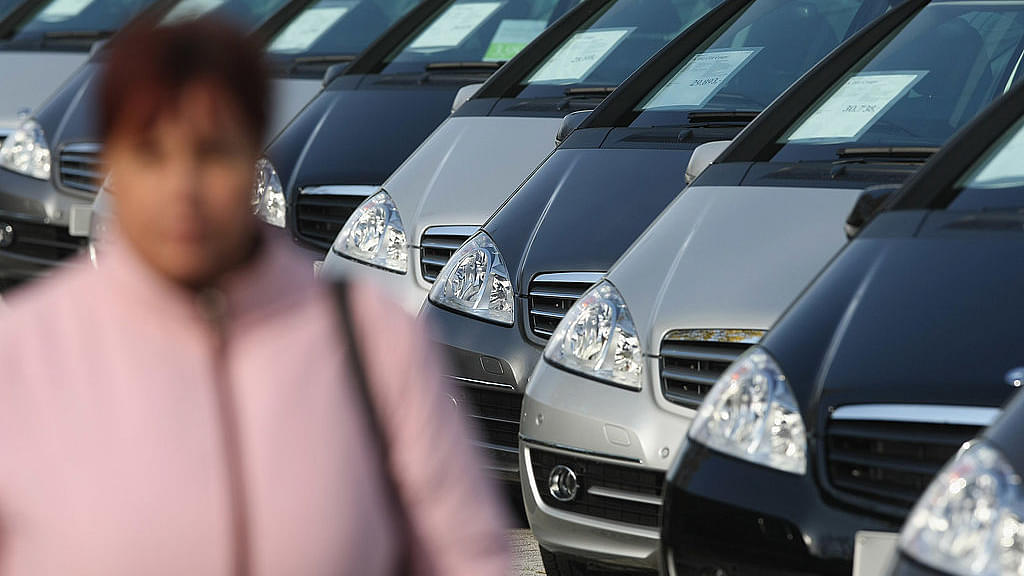 A woman walks past cars parked in a dealership. (Sean Gallup/GettyImages)

As per data released by the Society of Indian Automobile Manufacturers (SIAM), domestic sales of passenger vehicles have continued their decline into the month of June, reducing by 17.54 per cent to 2,25,732 from 2,73,748 over the same period last year, reports The New Indian Express.

A number of reasons may be behind the declining vehicle sales, among them the greater regulatory crackdown on emissions, changing consumption patterns among millennials, and greater preference for public transport and ridesharing.