‘Past Governments Ruled Like Sultanates’: PM Modi Calls Out UPA-Era Neglect Of Indian Heritage And Civilisation 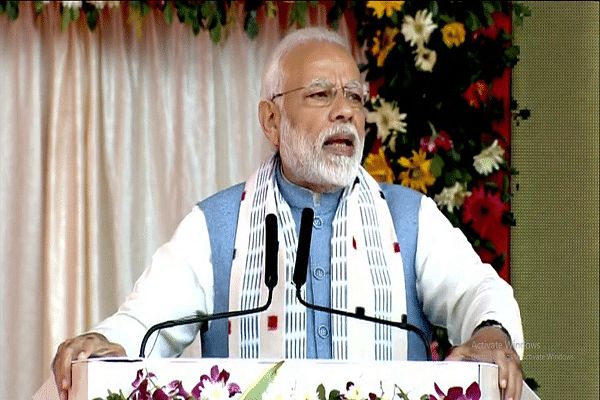 Modi remarked that his government is not just looking to preserve the country’s cultural traditions but also combining ancient Indian identity with modernity.

“Past governments ruled like Sultanates and neglected our rich heritage. They ignored our glorious civilisation and failed to pay attention to their preservation,” Modi stated.

The prime minister also mentioned the opposition to the celebration of International Yoga Day from certain quarters, stating that such people did not understand the importance of Yoga as India’s ancient asset.

Modi also shed light on the rampant problem of the theft of Hindu idols, many of which were being smuggled out of the country; he said that under the NDA, concrete steps were taken for these stolen idols to be returned to India.

“In the last four years, many such idols have already been brought back,” the prime minister said.

Prior to his address, Modi had also announced a host of projects worth around Rs 1,550 crore in Odisha.