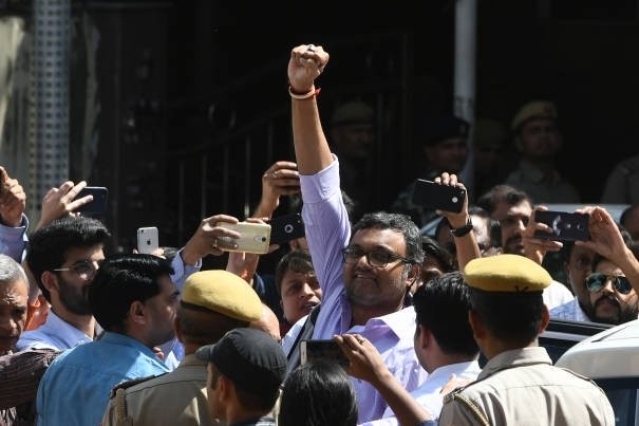 The Supreme Court (SC) dismissed the plea filed by Karti Chidambaram asking for the release of the security deposit deposited by him earlier in 2019 to travel abroad, reports Bar and Bench.

Chidambaram had sought the permission of the court to travel abroad in the months of May and June. It was then that the SC had asked him to deposit an amount of Rs 10 crore as he is presently being probed by the central investigative agencies in the INX media and the Aircel-Maxis corruption case.

His counsel had earlier pleaded before the vacation bench of the SC comprising Justices Indira Banerjee and Sanjiv Khanna that Chidambaram had taken a loan to make the necessary security deposit before the court and the money is now needed to pay back interest on the same.