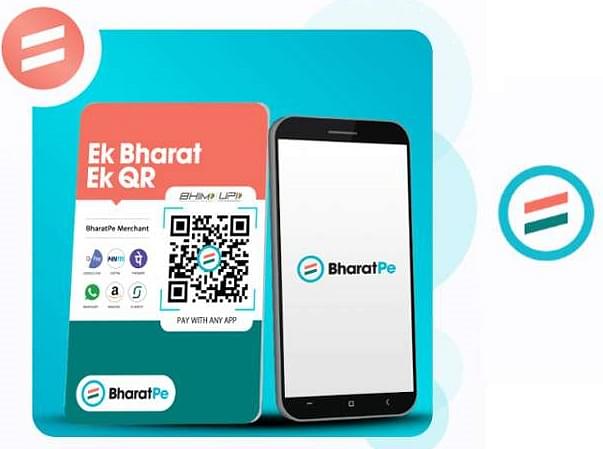 The takeover is a part of BharatPe's plans to develop a robust, engaged network of more than 20 million small merchants by 2023. The company is looking to create attractive offerings for its end customers to increase merchants' footfalls and expedite their business growth.

Every employee of Payback India is now set to be integrated into the BharatPe group, whereas the former's senior leadership is expected to play a more prominent role in the loyalty programme for the six-million plus merchants of BharatPe.

However, Payback will continue to function under its current name and maintain its customer and partner relationships as BharatPe looks to boost its value proposition for its merchant partners.

"With the acquisition of Payback India, we will be able to add a whole new dimension to our merchant value proposition. In addition to the range of payment and credit products which BharatPe offers to help merchants scale their business, we will also be able to drive more consumers to their stores," BharatPe CEO Grover was quoted in a report by the Financial Express.