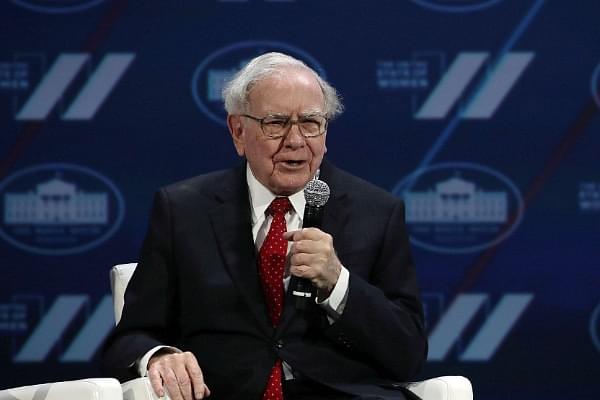 US multinational holding company Berkshire Hathaway headed by billionaire investor Warren Buffett is in talks to buy a small stake in Paytm’s parent company - One97 Communications Ltd, Livemint has reported.

Warren Buffett also known as the Oracle of Omaha is the Chairman and Chief Executive Officer (CEO) of Berkshire Hathaway. He reportedly owns a 36.8 per cent stake in the company.

According to the report, payment services provider Paytm has been in talks with Buffett’s company since February to raise about $300-350 million. Paytm’s valuation has been marked at $10-12 billion for this investment.

The report claimed that this deal is going to be officially announced in the next two weeks.

Buffett’s previous venture into India had not exactly gone according to plan. He had partnered with Bajaj Allianz in 2011 set up Berkshire India for selling insurance. Berkshire Hathaway though exited the venture two years later citing “excessive regulation”.