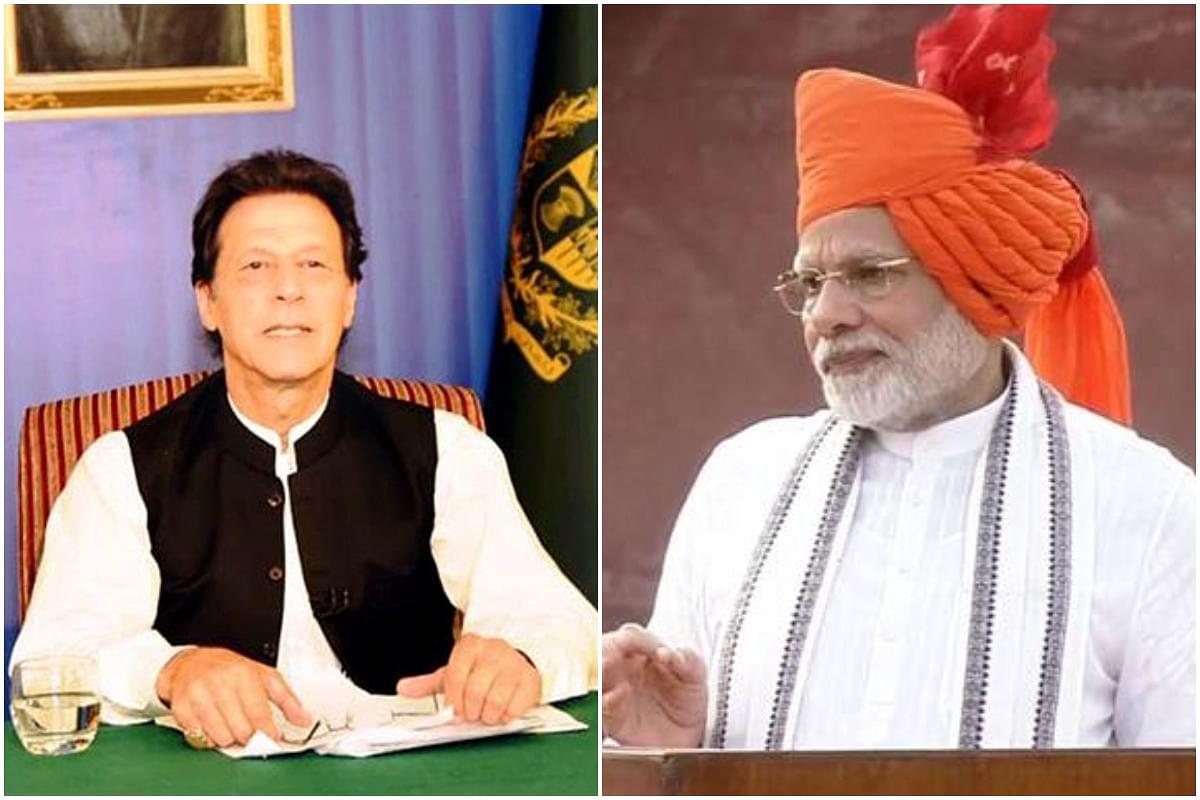 Pakistan Prime Minister Imran Khan has said that peace talks on the Kashmir issue may have a better chance of succeeding if Prime Minister Narendra Modi led Bharatiya Janata Party (BJP) secures a victory in the upcoming Indian general elections and comes back to power, reports The Economic Times.

Khan stated that if the opposition Congress party were to form the next Indian government, it may be too afraid to agree to a resolution of the Kashmir issue, as it would be apprehensive over an outcry from the country’s right wing.

The Pakistani prime minister was speaking to a group of foreign reporters when he made the remarks.

However, Khan also expressed alarm over what he called was the massive alienation of Muslims in Kashmir and Muslims in India in general.

"I never thought I would see what is happening in India right now," said Khan.

He also compared Modi’s electioneering to that of Israeli Prime Minister Benjamin Netanyahu, saying that the Indian prime minister was campaigning based on "fear and nationalist feeling".