Pending GST Refunds To MSMEs To Be Made In 30 Days, Registered Startups To Be Exempt From Angel Tax: FM Nirmala Sitharaman 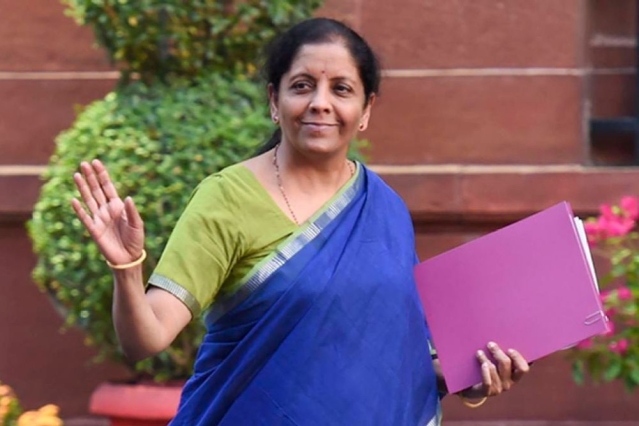 Addressing a press conference in New Delhi today (23 August), Finance Minister Nirmala Sitharaman announced that all pending GST refunds to Micro, Small & Medium Enterprises (MSMEs) will be made within the next 30 days.

Moreover, in the future, GST refunds to MSMEs will have to be completed within a 60-day period. The finance minister also said that the government is considering the proposal to create a single definition from MSMEs under the MSME Act.

She also announced measures to allay concerns of startups; angel tax charged under section 56 (2) (viib) of the Income Tax Act will no longer be applicable for startups registered with the Department for Promotion of Industry and Internal Trade (DPIIT).

Moreover a dedicated cell under a member of the CBDT will be created in order to specifically deal with the problems of startups.