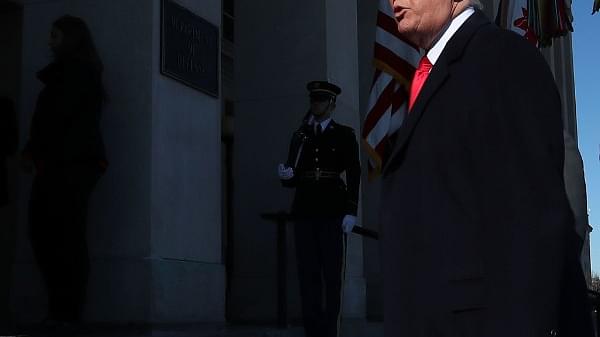 The Pentagon has announced that it is awarding its $10bn JEDI cloud computing project, the military's largest information technology contract in its history, to Microsoft.

The US Department of Defense will be moving its information technology systems from its own physical servers and into the cloud as part of this $10bn that will be executed over 10 years.

Many analysts placed their bet on Jeff Bezos’s Amazon clinching the deal. Amazon pioneered the cloud computing business more than a decade ago and its offering in this space Amazon Web Services, or AWS holds a dominant 48 percent market share. Amazon was also seen as the front-runner due to its years of experience handling classified data for the CIA.

The bidding process was delayed after Oracle, one of the four contenders, challenged the process in the courts. The company lost its appeal in the court.

Shortly afterwards, U.S President Trump intervened and cautioned that “great companies” had complained about the process. Consequently US defence secretary Mark Easper delayed the announcement of award selection and reviewed the entire process.

"I'm getting tremendous complaints about the contract with the Pentagon and with Amazon. . . . They're saying it wasn't competitively bid," Trump noted. "Some of the greatest companies in the world are complaining about it, having to do with Amazon and the Department of Defense, and I will be asking them to look at it very closely to see what's going on."

Trump has been often critical of Amazon and its chief executive Jeff Bezos. He has attacked the Bezos-owned Washington Post for its coverage of him.