‘People From Bangladesh, Pakistan Should Be Thrown Out Of India Irrespective Of Religion’: MNS Chief Raj Thackeray 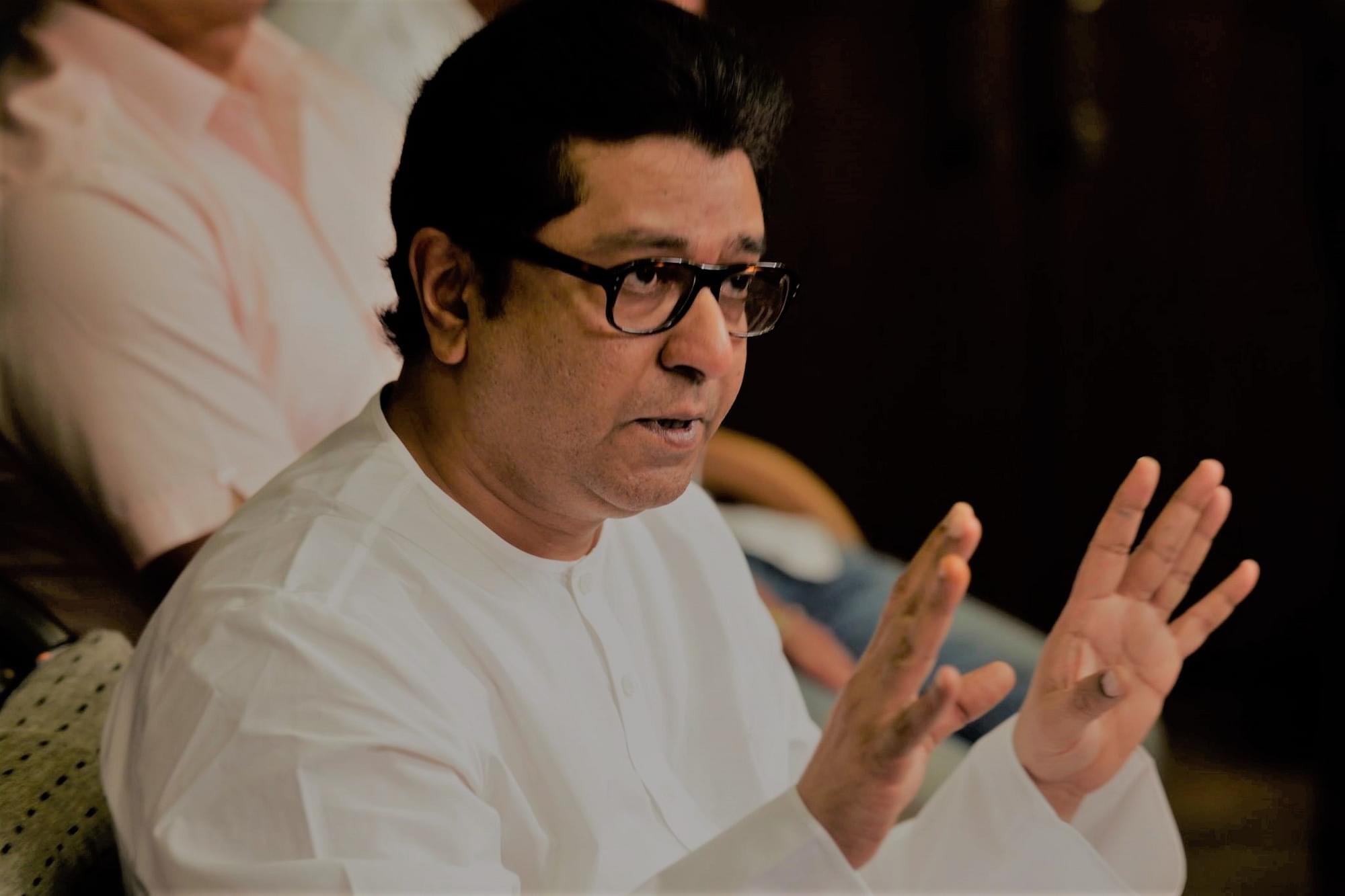 Amid the protests across the country against the Citizenship Amendment Act (CAA), Maharashtra Navnirman Sena Chief Raj Thackeray on Saturday (22 December) said that those who came illegally from Bangladesh and Pakistan should be thrown out of the country irrespective of religion, reports ANI.

The MNS Chief also opposed the CAA, which fast-tracks citizenship for persecuted religious minorities of Afghanistan, Pakistan and Bangladesh, and said that it will increase the burden on India which is allegedly not able to meet the needs of its own people.

"India is not Dharamshala. People coming from Bangladesh and Pakistan should be thrown out. India had not taken the contract of humanity," Raj Thackeray was quoted as saying in the report. He added that the issue cannot be seen with a communal angle.

"You cannot take this as Hindu-Muslim issue whoever is from outside has to be thrown out," said Thackeray.

"We are unable to fulfil the requirement of our own people then why do we require people from other nations. The country with 130 crore people is not able to cater to the needs of its own people," he added.

Thackeray said that the CAA is discriminatory and Muslims have a reason to fear.

"There is a reason for any Muslim who is staying in India for years to feel insecure," he said.

Various parts of the country has witness protests and violence after the CAA was enacted into law on 12 December.