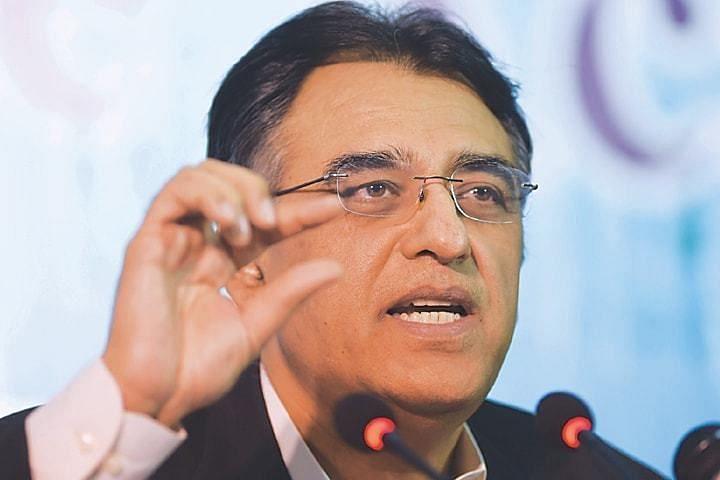 While over 86 per cent of COVID-19 patients have recovered in Pakistan, Minister for Planning, Development and Special Initiatives Asad Umar asked people to follow social distancing and avoid visiting public places during Eid to avoid the spread of the virus.

While chairing a meeting of the National Command and Operation Centre (NCOC) on Saturday, the Minister also directed relevant authorities to ensure implementation of safety measures at cattle markets so that the virus would not spread, reports Dawn news.

In Punjab, Khyber Pakhtunkhwa and Islamabad, as many as 527 illegal sale points of animals have been sealed.

Umar while appreciating the current situation said Eidul Azha should be observed with simplicity so that the deadly virus would not spread.

"People should avoid going to public places and ensure social distancing during prayers and gatherings," he said.