Percentage Of Cash Savings Up After One Year Of Demonetisation: RBI Report 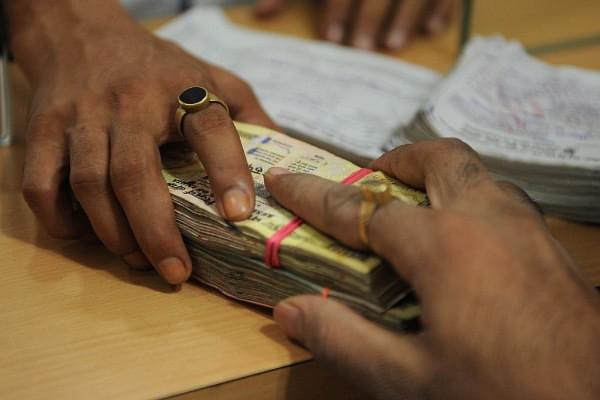 Data from the Reserve Bank Of India (RBI) shows that a year after demonetisation, the percentage of savings in cash has increased to 2.8 per cent of gross national disposable income (GNDI), Indian Express has reported. GNDI is the income available to the nation for final consumption and gross saving. The data was published in its annual report that was released yesterday (29 August).

These statistics show that we are not moving towards a less cash economy, but returning towards pre-demonetisation scenario.

Also Read: Double Failure: Has Government Given Up On Moves Towards A Less-Cash Economy?