PharmEasy Gearing Up For IPO At Valuation Of $9 Billion; Likely To List By 2021 End 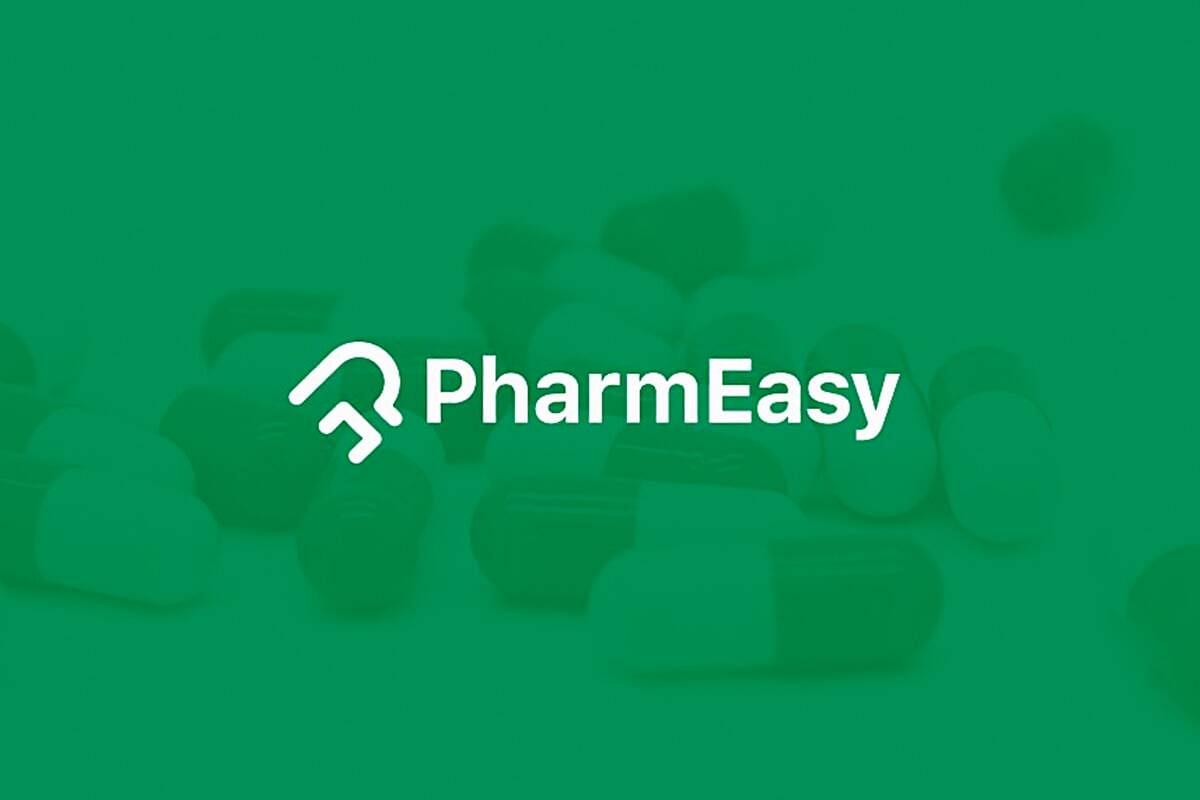 Online drug delivery, diagnostics and medical consultation startup PharmEasy is said to be aiming to list on the Indian bourses to raise $1 billion at a valuation of $9 billion later this year, reports Livemint.

The IPO by API Holdings Limited, the parent of PharmEasy, will raise the entire amount via fresh issuance of shares and none of the company's existing set of investors and the founders will be selling their shares. The company's top investors include notable names like Prosus Ventures, TPG Growth, CDPQ and Temasek.

It should be noted that PharmEasy has already seen its valuation jump threefold over a course of less than four months. It had raised $350 million at a valuation of $1.5 billion in April.

PharmEasy was founded by Dharmil Sheth and Dhaval Shah in 2015.