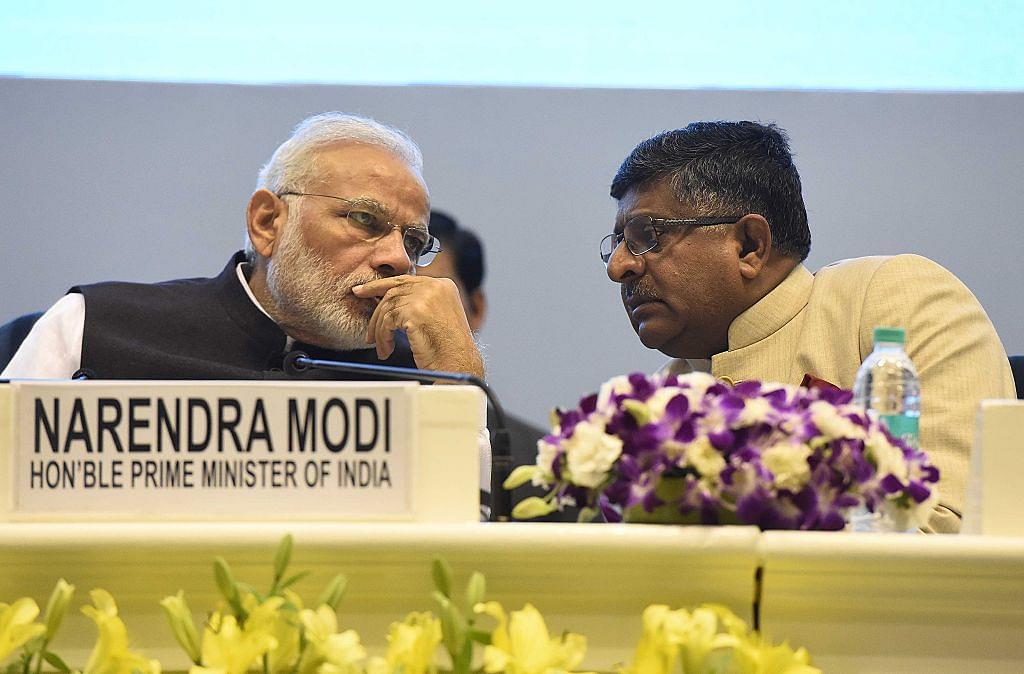 The top echelon of the ministry along with law officials acted upon a specific briefing from Prime Minister Narendra Modi to ensure that the ban takes place ahead of the third round of talks between the Indian and the Chinese military commanders.

PM Modi was apparently hell-bent on putting across an unequivocal message to the middle kingdom after the clash between the two armies at the Galwan valley.

Reportedly, China was taken aback by the Indian government’s approach to counter the opposition on political, diplomatic and economic fronts amidst the standoff between the forces at the Line of Actual Control (LAC).

The whole situation reached a stalemate as it increasingly became apparent that India wouldn’t back off despite facing a militarily and economically stronger adversary. Further, India’s swift occupation of strategic heights in south Pangong in August evoked sudden responses threatening conflict from China.

However, all of this was a signature of things turning terribly wrong for India’s northern neighbour. As of now, the announced disengagement at the Pangong Tso is being implemented smoothly and the climax of this tussle is being keenly followed in the Asia-Pacific and within China too.

As per the disengagement plans, the areas between Finger 4 to Finger 8 will be occupied neither by the Indian troops nor by their Chinese counterparts. Meanwhile, sterner tests await the Indian army at Patrol Point 17, Gogra-Hot Springs and Depsang too.