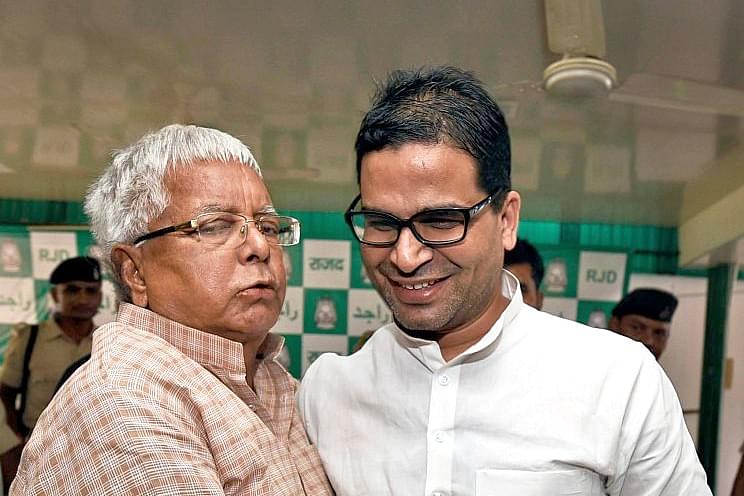 Prashant Kishor, the election strategist who helped catapult Narendra Modi to victory in the 2014 Lok Sabha polls, has joined the Janata Dal (United), reports ANI. The welcome was officiated on Sunday in the presence of Bihar Chief Minister Nitish Kumar.

Kishor had earlier said that he would not be joining any political party for the 2019 polls, and that he would be returning to the grassroots to ‘work with the people’. He made the claim during an interaction with B-school students at the Indian School of Business in Hyderabad on 10 September.

Kishor also said that he and PM Modi had slight differences over the lateral-entry-into-government issue and hence decided to leave the BJP camp.

Kishor was also credited with helping create the alliance between the JD(U) and rival Lalu Prasad’s Rashtriya Janata Dal, for the Bihar Assembly polls in 2015. The Bihar ‘mahagathbandhan’ had come to power after the polls with the JD(U) and RJD as equal partners strengthening Kishor’s credibility as a master poll strategist.

He, however, was also at the helm of UP assembly election planning for the Congress which ended in a disaster as the party was able to manage just seven seats, with their tally going down by 21.