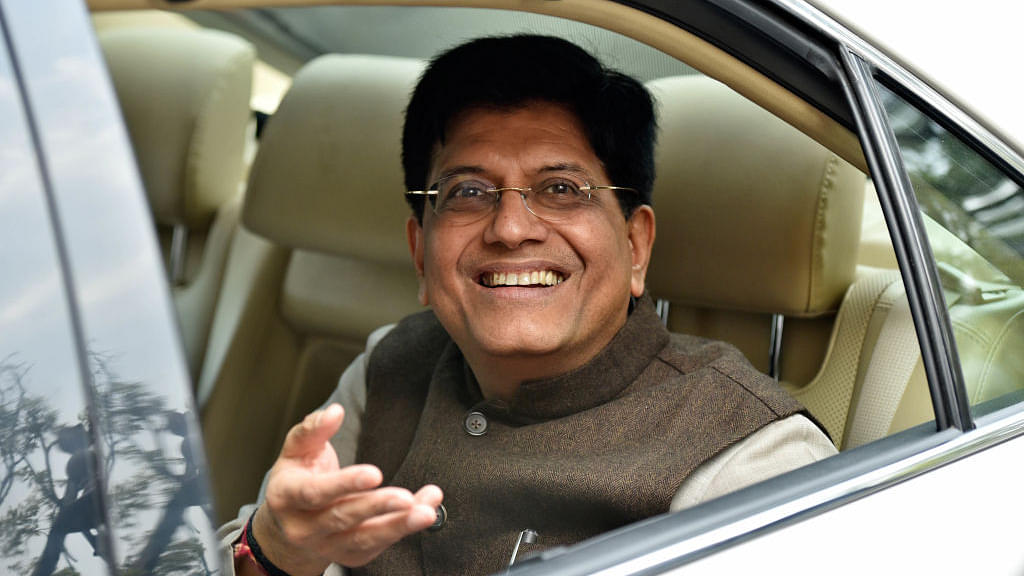 The government has notified the eligibility criteria for the mega pension scheme announced in 2019 interim budget, 'Pradhan Mantri Shram-Yogi Maandhan' for the unorganised sector labourers with monthly income up to Rs. 15,000, reports Economic Times.

The scheme coming into force on 15 February excludes citizens over 40 years of age or anyone already covered under a pension scheme where the government makes a part of the contribution. Additionally, in case of the demise of the pensioner, only the spouse will be eligible for family pension i.e. children are not eligible in such a situation.

Under the new pension scheme, a pension of Rs 3000 per month will be given to the subscribers after reaching the age of 60. Both the government and the subscriber would contribute equal amounts to the pension corpus during the years of accumulation. The beneficiary must have a savings bank account and Aadhaar number.

A sum of Rs 500 crore has been allocated for the scheme, however, additional funds will be provided as needed.