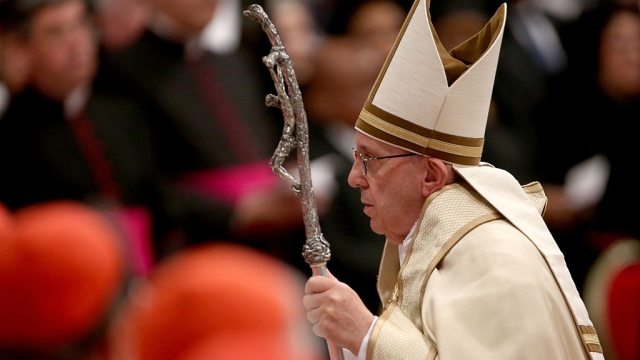 Advocating a new outreach strategy for the Catholic Church, Pope Francis has said that speech should never be used in order to convince a non-believer of the truths of the Catholic Faith.

Francis made a reference to the crusades and conversion by the sword, calling it “shameful” and noting that Christians too across the globe are persecuted for their faith.

“We are not in the times of the crusades,” he said. “… ‘Either the baptism or the sword.’ This has happened in history! They also do it with us Christians in other parts, they are also doing it but what we did was shameful because it is a story of forced conversion, of not respecting the dignity of the person.”

Speaking of own personal experience from his native country of Argentina, Francis said. “In Argentina there is a small group of closed-minded Catholics who do not want Jews, do not want Muslims, but this group … I have never liked it, is a group that is on the fringe, they have a cultural magazine but they do not have impact in society.”