Post-Flood Reconstruction: 840 Displaced Families In Kodagu To Get Houses From The Government 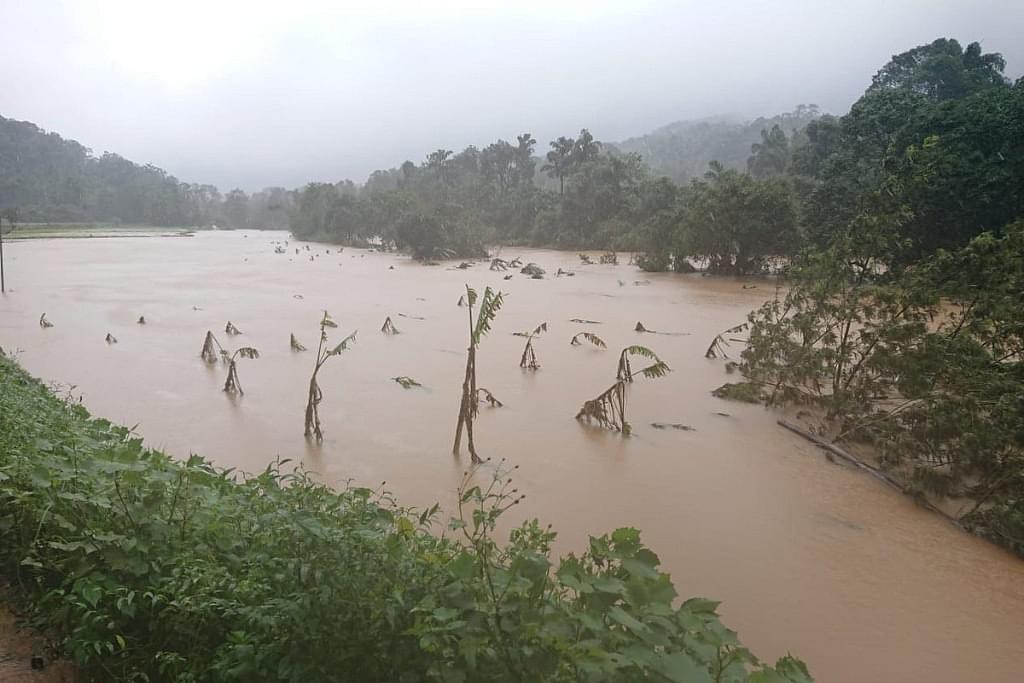 In order to kick-start the rebuilding efforts in Karnataka’s Kodagu, the identification process for land required for the housing will commence from second November, reports Deccan Herald.

Victims of the floods who have lost their houses and property will be given a house constructed on 30x40 site.

Special Additional Deputy Commissioner Jagadish said that the process will begin early in November, and that several locations have been identified at places like K Nidugane, Karnangeri, Galibeedu, Billigeri, Kushalnagara, Jambooru. A total of 110 acres of land has been demarcated.

Deccan Herald quoted Jagadish as saying, “The survey to identify the victims was taken up jointly by the Revenue Department as well as Rural Development Department. After verifying the objections, the officials have finalised the names of 840 families for the houses. A total of 525 houses in Madikeri taluk, 205 houses in Madikeri City Municipal Council limits, 88 houses in Somwarpet, and 23 in Kushalnagar Town Panchayat limits will be constructed. Of the 840 families, 90 victims have come forward to construct houses on their own land.”

The department has sought Rs 31.63 crore from the state government for the construction of the houses. This includes purchase of land, development of infrastructure, construction of building etc.