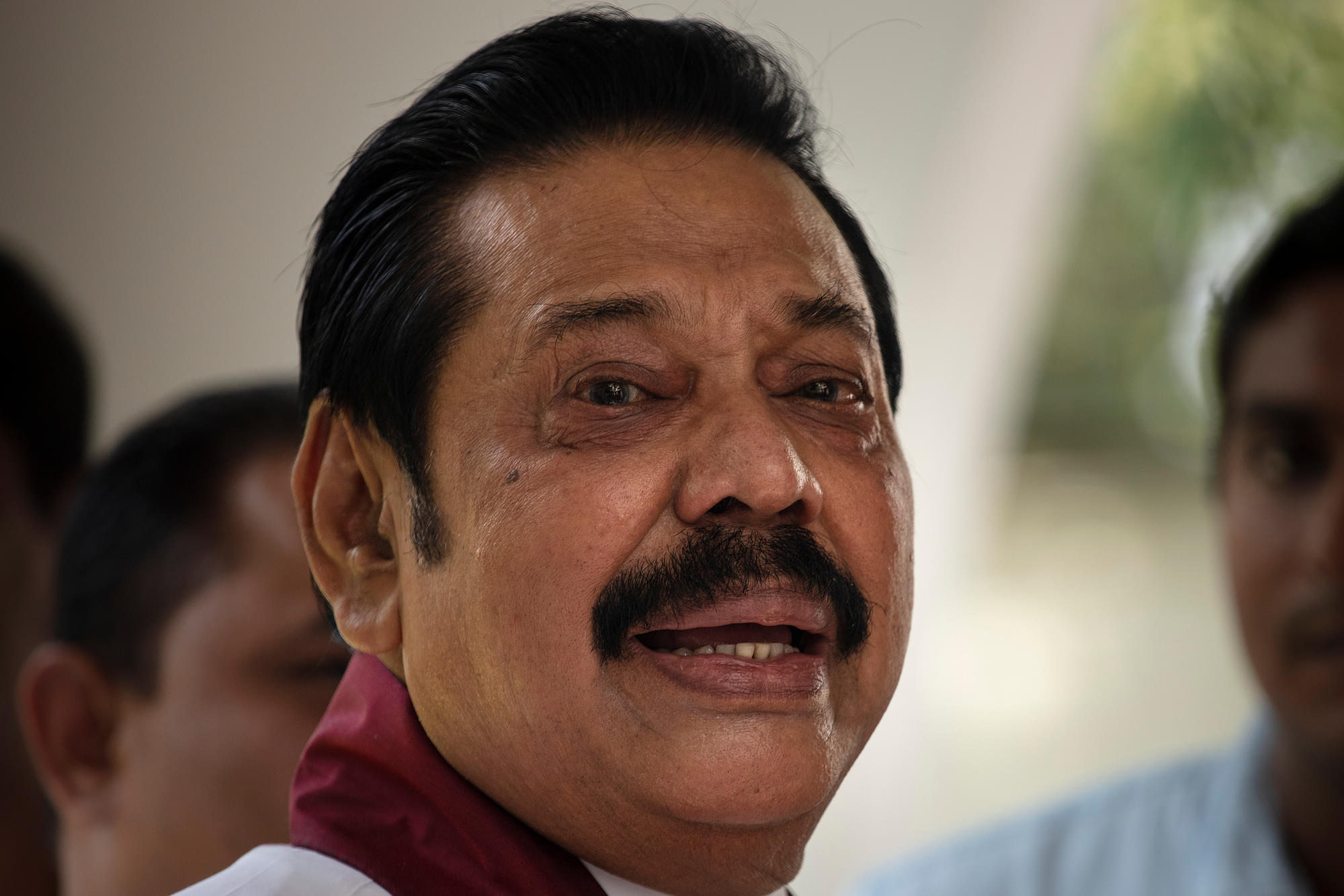 Sri Lanka is running the risk of becoming dysfunctional if there is no government with state funds from January. The foreign debt-repayment of the Sri Lankan government is at $1 billion, and it remains unclear how it will be serviced without a lawful finance minister.

A pro-Rajapaksa lawmaker, Lakshman Yapa Abeywardena, has stated that Rajapaksa, in a meeting with President Maithripala Sirisena, has decided to resign to allow the president to appoint a new prime minister.

Sri Lanka has been under a political crises since October when President Srisena sacked then Prime Minister Ranil Wickremesinghe and replaced him with Rajapaksa.

Srisena had repeatedly quashed appeals to reappoint Wickremesinghe as Prime Minister. However, he may now be compelled to do so since the ex-Prime Minister has proven the support of 117 lawmakers in the House.