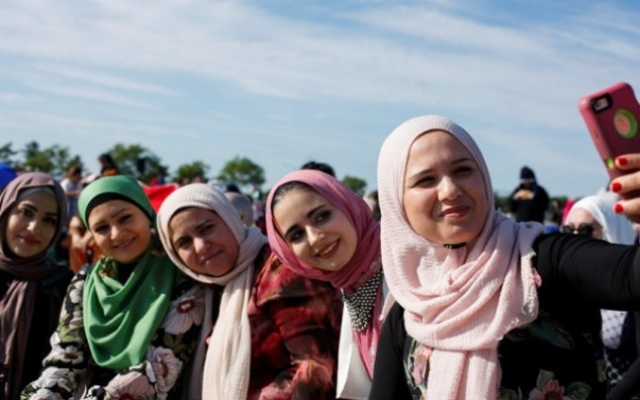 The Darul Uloom Deoband in Saharanpur, Uttar Pradesh – among the largest Islamic seminaries in India – has issued a fatwa banning Muslims from posting pictures on social media sites.

Darul Iftaa – which issues the fatwas for the Darul Uloom Deoband – has decreed that all Muslims – men and women – should abstain from posting pictures of themselves or their family on social media as this act counted act as 'un-Islamic'.

Several days ago, written question submitted to the Fatwa department at Darul Iftaa asked if posting pictures of themselves or their spouse on Facebook and Whatsapp was un-Islamic or not, reports India Today.

The fatwa decreeing banning photographs on social media came out following this question.