Power Consumption Surges By 11.45 Per Cent In The First Half Of October Driven By Industrial And Commercial Activity 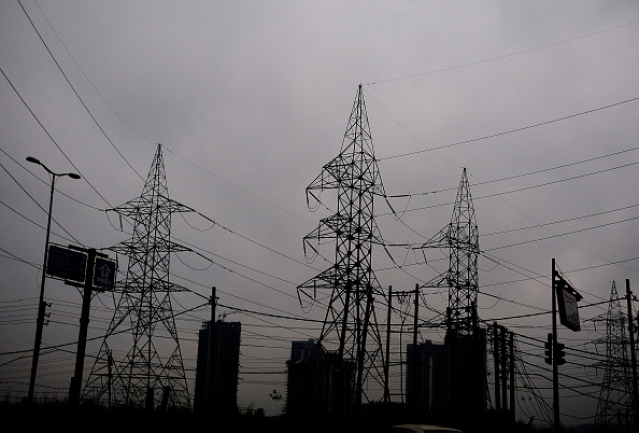 A testament of the economic recovery, the nation's power consumption in the first half of the ongoing month (October) was recorded to have jumped by 11.45 per cent to a total of 55.37 billion units, reports Economic Times.

Driven by the rise in industrial and commercial activity, the witnessed the power consumption surge at a double-digit rate compared to 49.67 billion units recorded during 1-15 October last year as per the data from Ministry of Power.

This comes, as the industrial and commercial activity has improved with the continually easing lockdown restrictions imposed in different parts of the nation to contain the spread of COVID-19 pandemic.

Because of lockdown restrictions, the nation had witnessed consecutive six months of negative growth in power consumption. Later in September, the situation turned around with power consumption growing by a modest 4.6 per cent year-on-year.