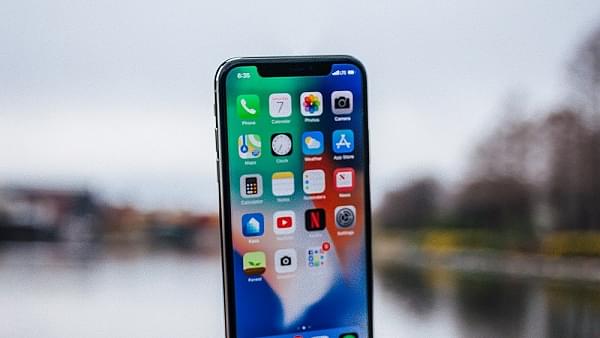 According to a recent report, while Apple led the premium smartphone segment globally by capturing more than half of the market (51 per cent) in 2018, OnePlus marked its debut among the top five premium brands.

“OnePlus’s performance came on the back of the OnePlus 6T. In terms of regions China, India, and Western Europe drove four-fifths of its global shipments," noted the report

"OnePlus recorded its highest ever shipments in a single quarter (Q4 2018) in India to lead the premium smartphone segment for three successive quarters and captured 36% market share,” it added.

Also Read: iPhone Shipments In India Down 50 Per Cent: Apple Losing Market To Chinese Due To High Prices And Low Features