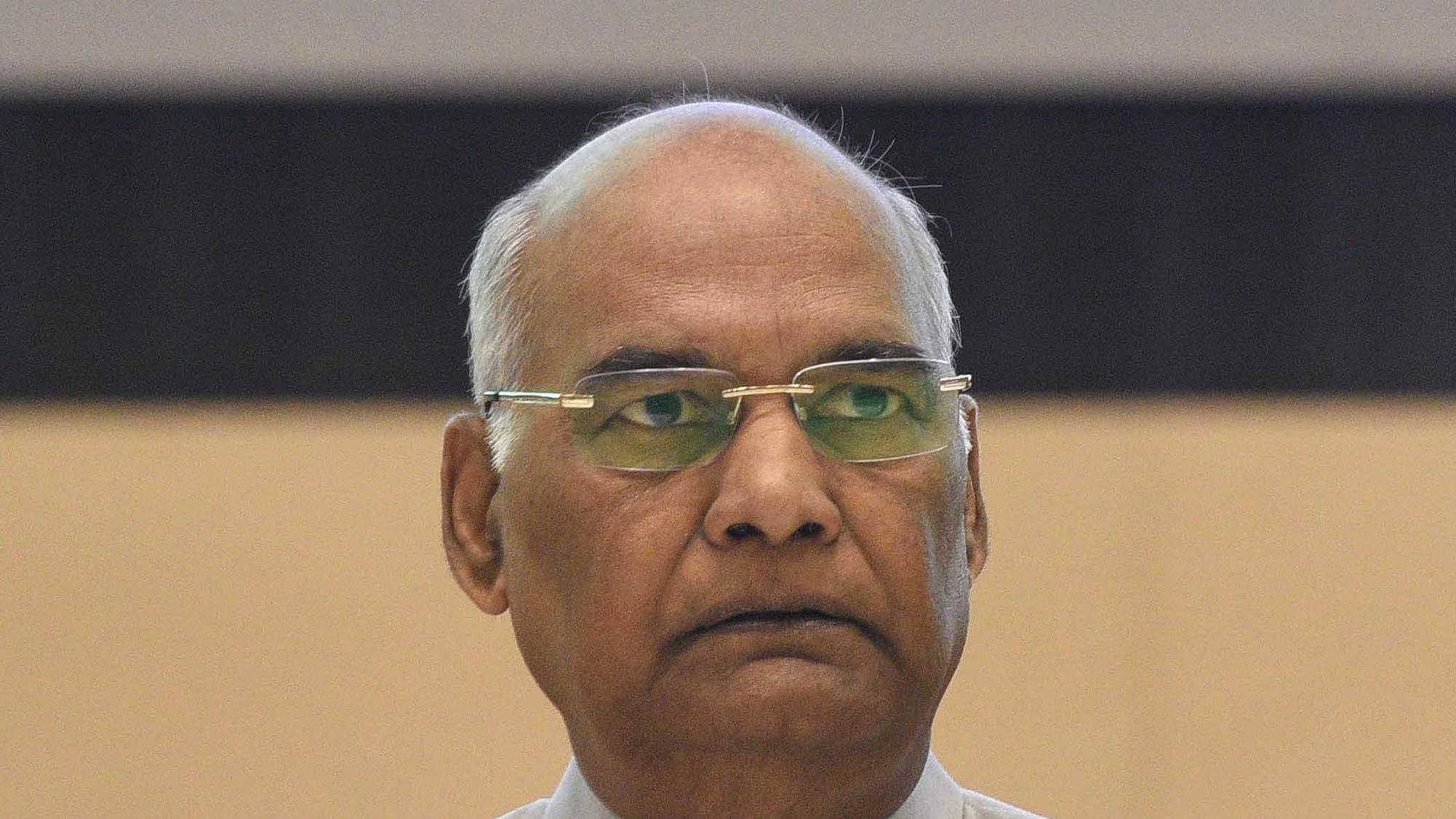 President Ram Nath Kovind on Thursday (23 April) approved the Modi government's ordinance on stricter punishment for the attacks on health workers across the country. With this, the ordinance will take the form of a law across the country from now on.

With the approval of the The Epidemic Diseases (Amendment) Ordinance, 2020, assault on health workers across the country has now become a non-bailable offence and the punishment can come within a year.

There were frequent reports of attacks on doctors and medical staff treating Covid-19 patients. The doctors decided to protest on Tuesday and Wednesday against the ever-increasing incidents. But after the intervention of the Home Minister and talks with the doctors, the government decided to amend the law to prevent these attacks. The cabinet approved the ordinance on Wednesday and on Thursday the President gave its approval.

The ordinance which comes amid reports of multiple attacks on healthcare personnel across the country during Covid-19 pandemic, seeks to make the crime non-bailable.

Probes in this matter would have to be completed within 30 days and a court verdict will be given within one year. Besides a jail term of up to seven years, the offence would carry a fine of up to Rs 5 lakh.

In the case of damage to vehicles or clinics of the healthcare personnel, compensation of twice the market value will be levied from the attackers.

This decision brings a change in the epidemic law which has been there since 1897.

A provision for fine has also been included -- ranging from Rs 50,000 to two lakh. Also, if the attack on doctors and medical staff is serious, then there is a provision of punishment of up to seven years.