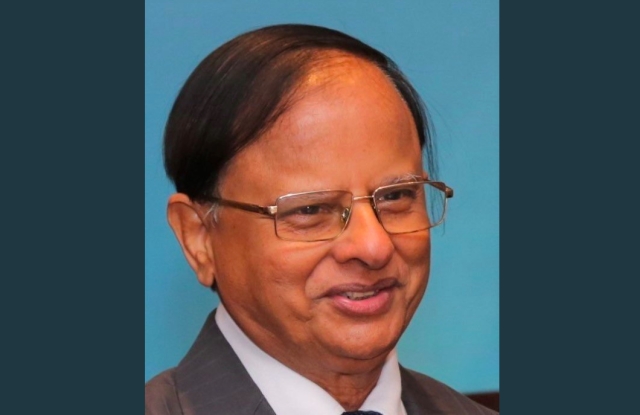 A statement said the appointments of both the bureaucrats were co-terminus with the term of the PM or until further order, whichever is earlier.

The announcement has come in the wake of PM’s former principal secretary Nripendra Mishra last month who had been with the PMO since Modi’s election as PM in 2014. He is credited for helping PM Modi in understanding New Delhi’s bureaucracy.

While P K Mishra was currently serving as the Additional Principal Secretary to the PM Sinha was functioning as the OSD to the PM.

A PHD in development economics, P K Mishra did his graduation from Delhi School of Economics, and went to the University of Sussex for masters. He was recently honoured with United Nations SASAKAWA Award for disaster management.