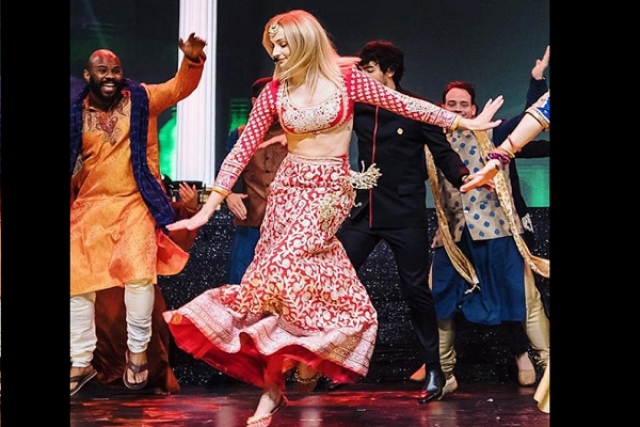 23-year-old Turner has been dating Joe since November 2016, and has is known to be quite close to her two sisters-in-law, including Kevin Jonas’s wife Danielle. The Game of Thrones star also attended Chopra’s wedding in India and was her bridesmaid at the event.

The three wives together are often called the J-sisters and are quite often seen in each other’s company, as can be seen on photos posted by them on Instagram.

Turner has been a member of the Playbox Theatre Company since she was three years old but revealed recently that she is suffering from depression due to fan criticism of her role as Sansa Stark in Game of Thrones. She has stated that the medication she is currently taking has improved her mental health and made her feel better.