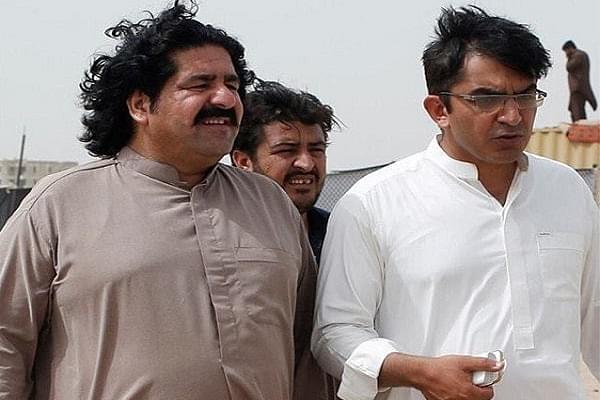 Dissident Pakistani parliamentarians Mohsin Dawar and Ali Wazir, associated with the Pashtun Tahafuz Movement (PTM), who have been in police custody for several months now, have been granted bail by the Bannu bench of the Peshawar High Court, and are expected to be released within the next 48 hours, reports Dawn.

Dawar and Wazir, both members of the the Pakistani parliament, the National Assembly, were arrested in the aftermath of May 26 Kharqamar checkpost incident in which they allege the Pakistan Army opened fire on a group of peaceful protesters led by them, killing 13-17 civilians and injuring many more.

The protesters were local Pashtuns demonstrating against the atrocities of the Pakistan Army in the area, including a recent incident in which a local woman was beaten up by army personnel. The Pakistan Army on the other hand accused the group of having fired at them first.

According to the official statement of the Pakistan Army, they had also suffered one fatality, and several wounded in the incident.

The two lawmakers have also been implicated in another case by Pakistani authorities, accusing them of involvement in a bomb blast which happened after the Kharqamar incident. In that case, both Dawar and Wazir have already been granted bail.

The two lawmakers are supporters of the PTM, which has become popular among the Pashtun community who want to call out the Pakistan’s brutality against civilians in the tribal areas of the country, and its particular targeting of the Pashtun minority.

The movement also directly states that the Pakistani military establishment is itself involved in supporting terrorist elements in Pashtun areas. A popular slogan used by PTM activists is, “ye jo dehshatgardi hai, iske peeche wardi hai” (The ones responsible for terrorism are the ones in uniform).