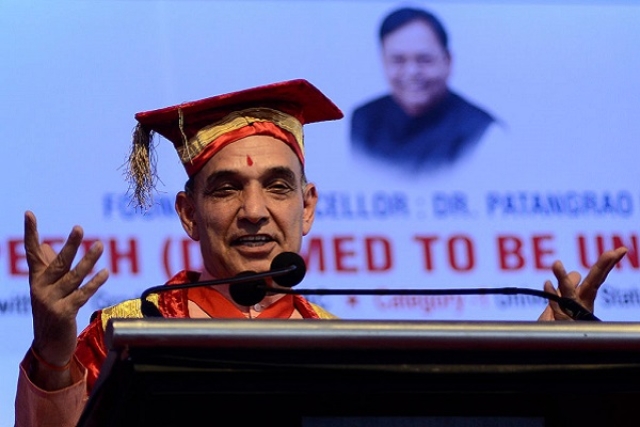 Three Sanskrit institutes which are currently operating as deemed-to-be-universities are all set to become Central Universities with the government initiating a move in this regard, Deccan Herald has reported.

A Cabinet note has been circulated by the Ministry of Human Resource Development (MHRD) to other ministries asking for comments and suggestions over the proposal submitted.

A bill will be required to grant the central university status to the aforementioned institutes of learning. The government intends to make “seats of Sanskrit learning of national and international repute”.

After the university status, these Sanskrit Pathshalas can offer certificate courses.