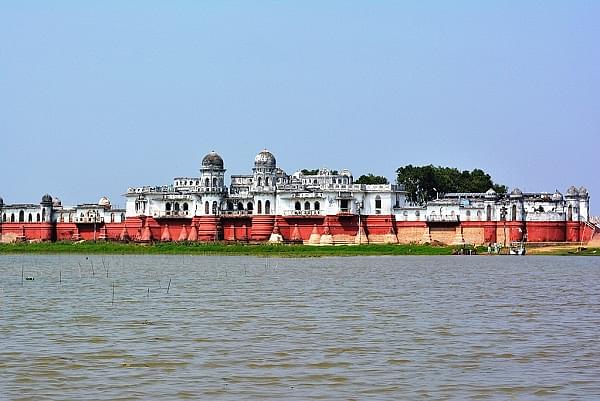 In the backdrop of the seventh International Tourism Mart held in Tripura from 22-24 November, the state government has decided to open up Tripura’s ‘Neermahal’ or lake palace which was built by Maharaja Bir Bikram Kishore Manikya Bahadur of the 500-year-old Manikya dynasty to international tourists, reports The Indian Express.

The tourism mart was attended by a 41-strong delegation of travel entrepreneurs and tour operators, who praised the state government for deciding to open up multiple new tourist destinations in Tripura.

“If the white ducks swim in the lake, thousands of tourists will come from different parts of India and abroad to visit Neermahal. Tourism will be developed,” Deb had announced.

Deb had also announced a plan to modernise the Neermahal with high-speed internet, year-round boating, international cuisine, etc. The Neermahal is similar to Jalmahal in Udaipur, Rajasthan, but has a greater number of rooms with 24 in total.

Data released by the Ministry of Tourism shows that Tripura has seen the largest number of International tourists out of all North-Eastern states in 2017. Over the past three years, more than 13 lakh tourists have visited the state, providing a boost to the state’s coffers. In just 2017, revenue from tourist sites in the state totalled Rs 3.23 crores.