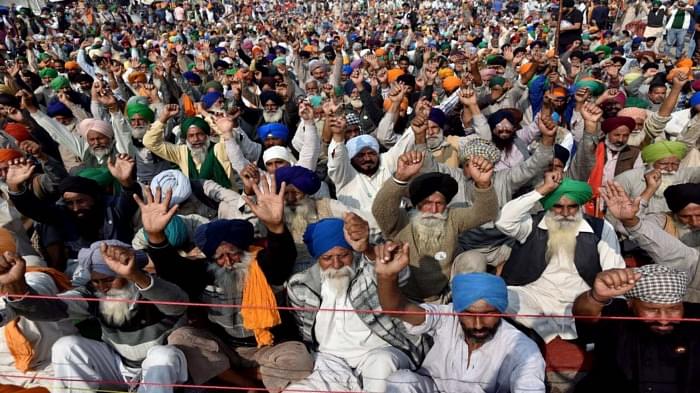 Members of the group from across the state moved to Delhi via road and rail routes. Several woman members were amongst the travellers. Vehicles were hired for this purpose by the organisation as per a report published in Times of India.

“Nearly 15,000 activists, including a large number of women ,had left for Tikri border, where thousands of activists are already putting up. Besides, protests at 42 places across Punjab are continuing and will continue till farm laws are not repealed,” general secretary Sukhdev Singh Kokri Kalan said after flagging the jathas off.

He added that they chose 21 April for leaving for Delhi to pay tributes to the foundation of the Ghadar Party in 1913 in the US. He said the party was founded to throw out imperial forces from India and the ongoing protests were like a second war for independence.

Kokri further added that protesters would stay at the border for a week, and then another jatha will replace many who would be wanting to return. This process of sending activists to protests would continue.