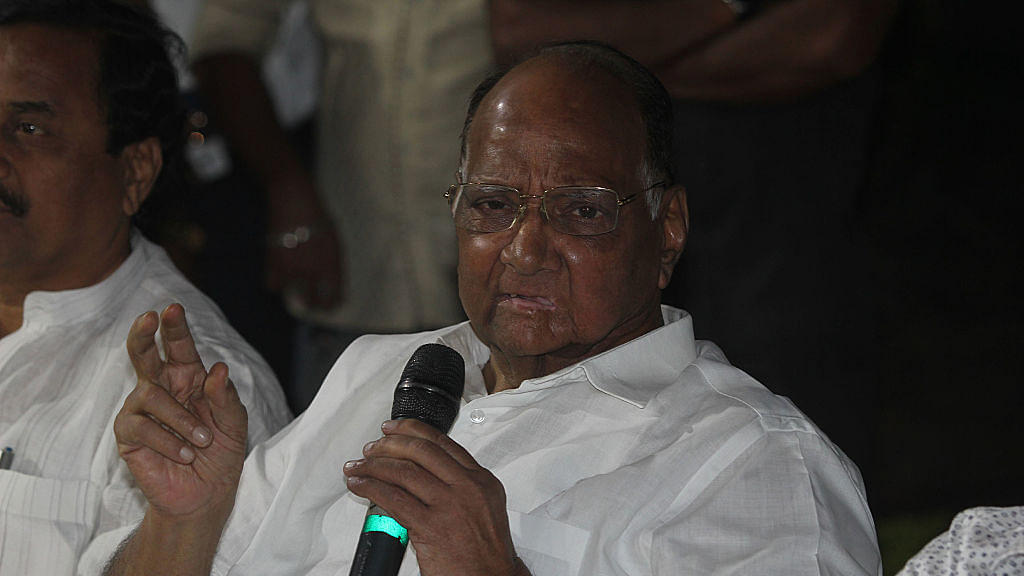 Nationalist Congress Party (NCP) leader and former chief minister of Maharashtra Sharad Pawar yesterday (27 February) proposed that the government create a special “category of farmers” who should be given reservation, reports Mint. Pawar also said that if such a category were to happen only “ socially, economically and educationally backward farmers” should be accorded reservation. He has said that he would take up the matter with the Union government.

Addressing a press conference in Mumbai, he said, “The experts have told me that creating a category of farmers can be a good and sound means to achieve reservation for the socially, economically and educationally backward. This could even include poor Brahmin farmers as well since it won’t be caste-based”.

He said that since farming remained unprofitable for most farmers, reservations for economically backward classes was needed. He added that 70 per cent of farmers in Maharashtra were classified as small and marginal farmers with less than 2 acres of land and no water or irrigation.