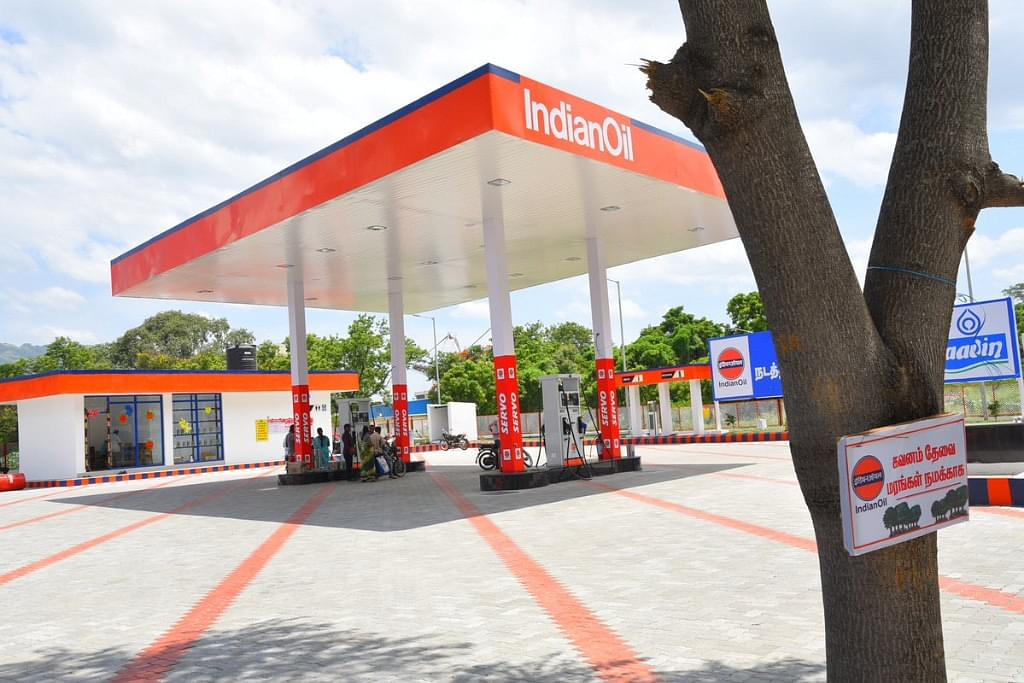 At a recent Asia Pacific oil summit IOC chairman S M Vaidya reportedly said that petrochemical expansion is being targeted by the company as it gives the company ability to de-risk from lower refining margins.

The chairman said that the petrochemical expansion would look into entering niche areas with a possibility of forward integration into textile business.

Petrochemical presents big opportunity in India as the per capita consumption still remains very low. This is expected pick up pace in coming years and IOC wants to capture most of emerging market.

IOC is expanding its petrochemical capacity by more than 70 per cent from its current 3.2 million tonnes a year. It is also on new technologies that reduces the cost of producing petrochemicals.