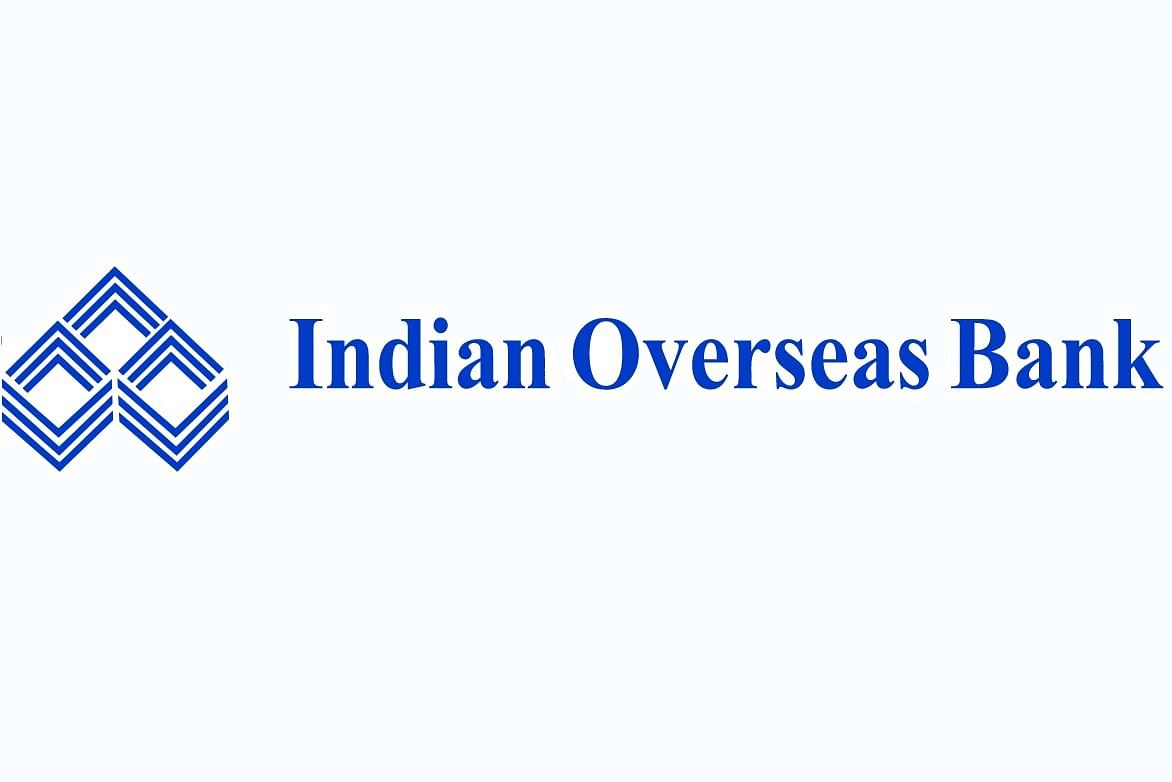 In a regulatory filing to the stock exchanges, the bank said it has received the amount as contribution of the government in preferential allotment of equity shares during the financial year 2019-20 as government's investment.

The bank had earlier said it would receive capital infusion of Rs 4,360 crore from government in the current financial year for meeting the regulatory norms.

Last year, the Finance Ministry had announced capital infusion of Rs 3,800 crore which was later increased by Rs 560 crore.

Indian Overseas Bank is under the Prompt Corrective Action framework of the Reserve Bank of India. The bank has reported widening of net loss to Rs 2,253.64 crore for the quarter ending September 2019.