Punjab: AAP Set To Lose Deposits In 12 Of 13 Seats 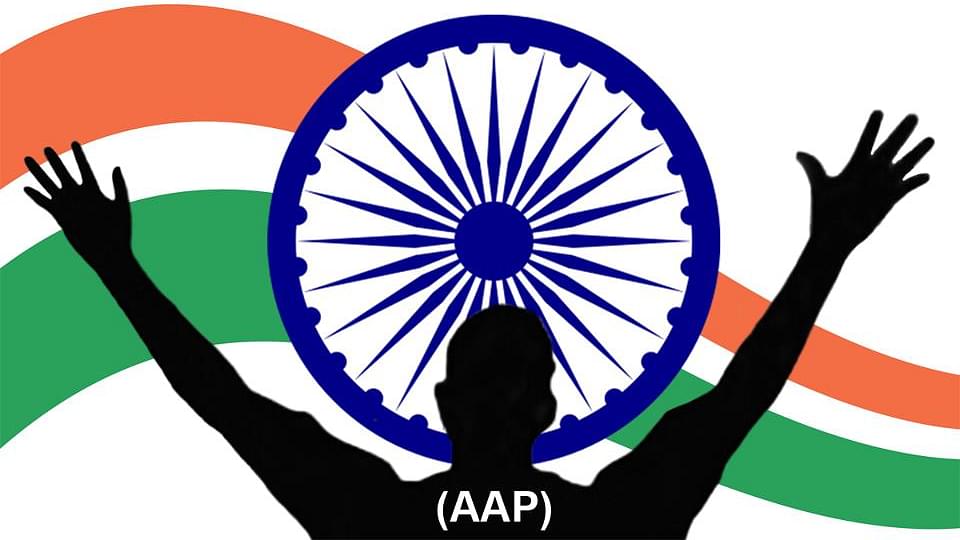 If Punjab has been about the survival of the Congress in the Modi tsunami, it has come at the cost of the decimation of the Aam Aadmi Party. With 13 candidates in the fray, the party is set to lose deposits in 12 seats except for one seat in Sangrur, where Bhagwant Mann is assured of a victory due to his local popularity.

The party is all set to lose its deposit in Chandigarh as well, with its vote share as little as 3.4 per cent.

In Chandigarh, where 36 candidates were in the fray, 34 will lose their deposits, with the lowest vote share being as low as 0.02 per cent for an independent candidate with 30 votes.

For AAP, it is back to the drawing board, and ensuring their only MP does not leave them, as all their other MPs and most MLAs have.