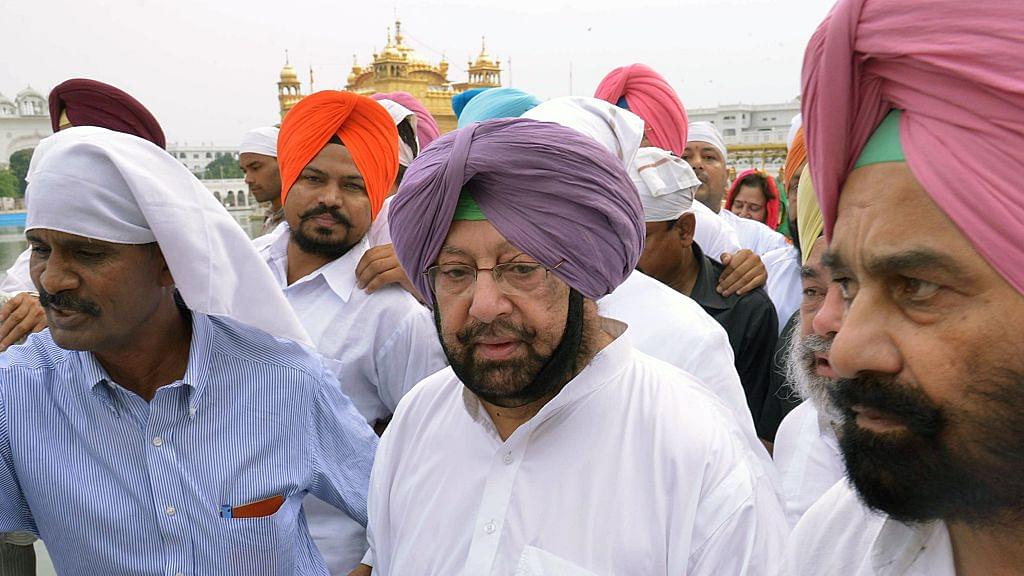 The Attari Block President Of Youth Congress' anti-narcotics cell, identified as Guriqbal Singh alias Roopa, was arrested at a police check-post near Amritsar for possession of two grams of heroin, Hindustan Times has reported.

The anti-narcotics cell of the Congress party was formed purportedly for creating awareness among the youth about the ill-effects of drug use and to campaign for the eradication of the drug menace in the state.

Guriqbal Singh, a resident of Hoshiar Nagar village under Gharinda police station limits, was intercepted by the cops when they found his movements suspicious. During his physical search, the police found out that he was in possession of heroin. He was charged under various provisions of the Narcotic Drugs and Psychotropic Substances Act, 1985.

Shiromani Akali Dal (SAD) spokesperson Virsa Singh Valtoha has accused the police of diluting the case against the Congress leader. Addressing media persons, he said the police had recovered a larger haul of heroin from Guriqbal Singh, but they watered down the charges in the First Information Report by claiming that they had found only two grams of heroin.

SAD spokesperson Mahesh Inder Singh Grewal also came down heavily on the ruling Congress party. He said it was shocking to see leaders of the Congress, which came to power on the promise of wiping out drug menace, trafficking drugs. Grewal also pointed out that Guriqbal Singh is not merely a Congress worker but heads Youth Congress’ anti-narcotic cell in Gharinda block.

“If the leaders who are assigned the task of controlling drug menace are themselves involved in the drug  racket, the menace is likely to be compounded many times and this is exactly happening in the state,” said Grewal, adding that all this is happening under the patronage of party’s top leadership. This has created panic in the people, who have been witnessing increasing deaths of addicted young men in their cities and villages in the recent days.

He urged that the ruling party come clean on the issue of its leaders indulging in drug trafficking and show the courage to throw out such elements.

District Youth Congress President Dilraj Singh Sarkaria reportedly sacked Guriqbal Singh from his post and claimed that he will recommend his expulsion from the party.