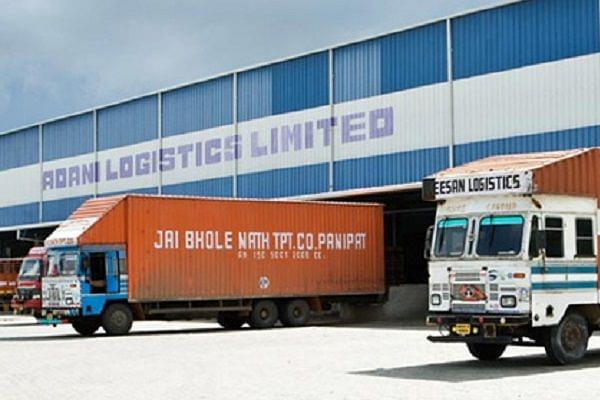 After experiencing tremendous losses due to blockade by protesting farmers since January 2021, Adani Logistics Limited has decided to close its rail-linked inland container depot (ICD) at Kilaraipur, Ludhiana.

This move would render 400 persons/families jobless and an overall economic impact of around Rs 7,000 crores, reports Punjab News Express.

Since the first of January 2021, the protestors have blocked the main gate of ICD Kilaraipur by placing tractor trolleys and completely halted operations at the logistics facility.

Adani Group set up this multi-modal logistics park at Kilaraipur, Ludhiana in Punjab in 2017. This facility spread over 80 acres facilitates industries in Ludhiana with services of import and export of cargo through rail and road.

It is reported that despite repeated complaints to Police authorities, no affirmative action has been taken to vacate the blockade.

Though the company waited for seven months with the hope for some action by the government against the blockade, the Group has decided to close the business operation at the facility as it cannot sustain the losses further.

The company has removed signage from the main gate of ICD Kailaraipur and issued termination notice to all employees.