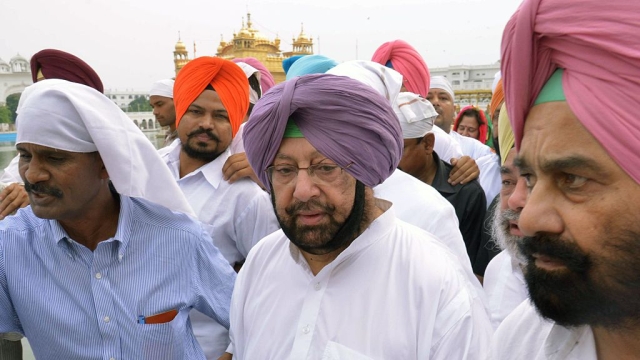 The Congress government in Punjab led by Chief Minister (CM) Captain Amarinder Singh in a special meeting took up a proposal to withdraw any power subsidy to a section of farmers, reports The Economic Times.

If the State government decides to go ahead with the proposal then except small and marginal farmers, the ones with medium and large landholdings would lose the subsidy cover.

It should be noted that the State government owes Punjab State Power Corporation Ltd. a massive Rs 9,675 crore on account of subsidies made during the ongoing financial year, of which a mammoth share of Rs 6,060 crore is cornered by the agriculture sector.