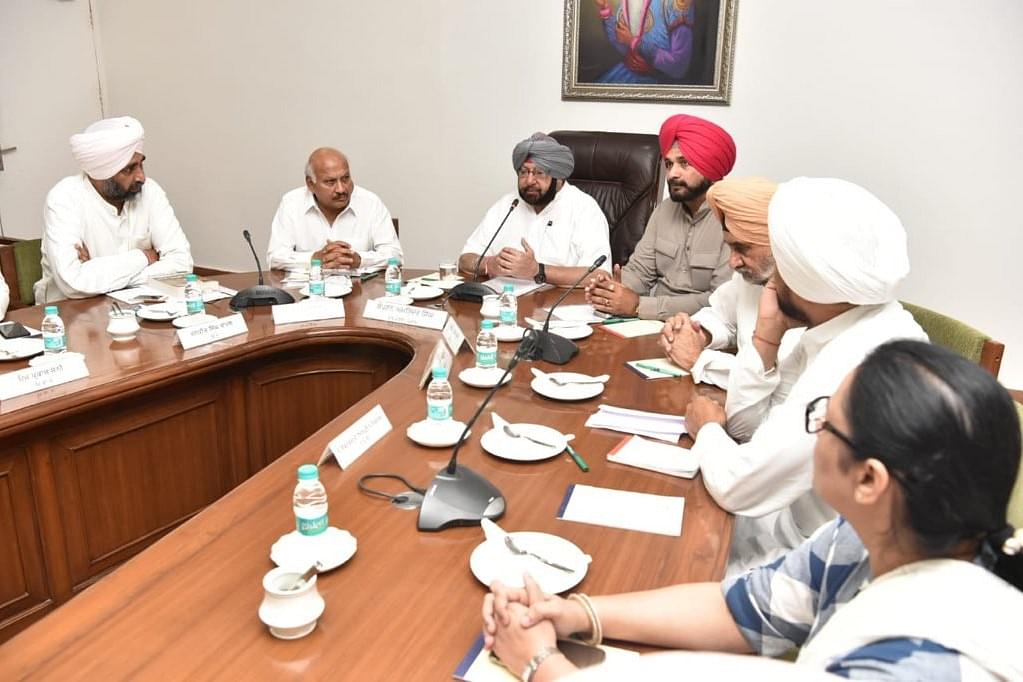 The Punjab government led by Captain Amarinder Singh has, in a submission to the central government, recommended that nothing short of the death penalty be awarded to drug peddlers and smugglers in the state.

The decision to make the recommendation to the Central government was taken in a Punjab Cabinet meeting chaired by the Chief Minister.

"Drug peddling is destroying an entire generations of Punjabis and deserves exemplary punishment," he said while making the recommendation.

However, the Narcotic Drugs and Psychotropic Substances (NDPS) Act already has provisions for death penalty for repeat offenders. The government came to this view in the aftermath of people from across the state protesting against drug menace and are observing a ‘Black Week’ during the July 1-7 period.

The government on 2 July also discussed ways to end this menace, which has now affected almost every nook and corner of the state.

The 15-month-old Amarinder government has been under flak from both Opposition parties, the Aam Aadmi Party as well as the Shiromani Akali Dal, for failing to contain the drug menace in the state.