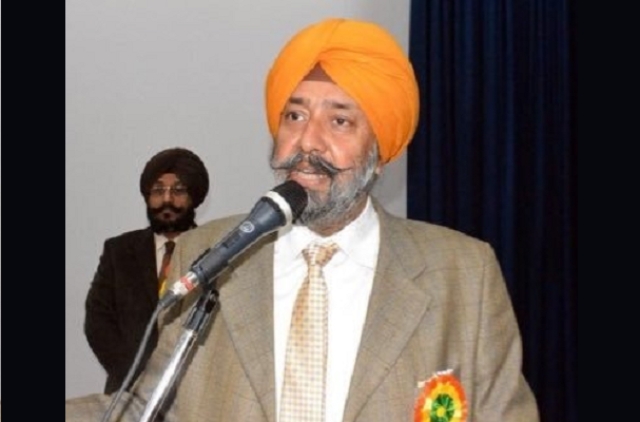 The police have arrested seven suspects, donning the robes of Nihang, who had attacked the Punjab policemen and chopped-off hands of ASI Harjeet Singh, reports Asian News International.

#UPDATE 7 fugitives, donning the robes of Nihangs, have been arrested from Gurdwara in village Balbera. One of these was injured in police firing & has been rushed to hospital. Operation was supervised by IG Patiala Zone,Jatinder Singh Aulakh: KBS Sidhu,Spl Chief Secretary,Punjab https://t.co/y2DGargb34 pic.twitter.com/Lg4uRn9U2K

As per reports, a group of five armed Nihangs, who were travelling in a vehicle, were asked to stop at a vegetable market in Patiala.

"They were asked to show the curfew pass. They got angered and in retaliation they attacked police personnel and government employees deployed there with sharp-edged weapons," a police official said.

After the incident they fled to nearby Gurdwara Khichri Sahib. After an initial standoff, the police arrested seven of them, include the one who was injured in police firing, reports The Tribune. Out of the seven, five were involved in the attack on policemen.

The report also quotes Patiala IG Jatinder Aulakh as saying that police have recovered intoxicants and weapons from the rooms adjacent to the gurdwara, where the accused were staying.