Pushed Against The Wall, Kerala’s CPM Regime To Finally Act Against Its MLA PK Sasi, Accused Of Sexual Harassment 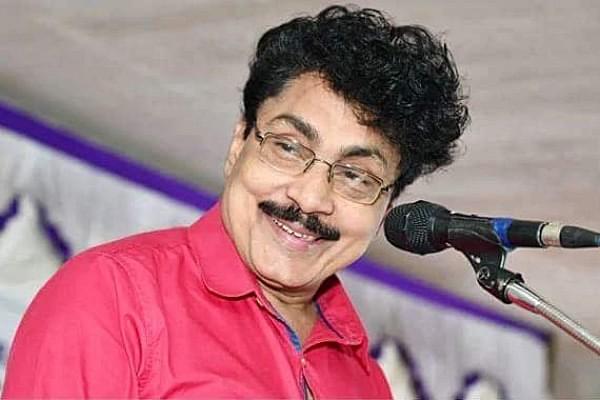 Days after the police submitted a report giving a breather to Kerala’s CPM legislator P K Sasi, who was accused of sexually harassing a woman member of DYFI Palakkad committee, the party is reported to have decided to take action against the MLA, Mathrubhumi reports.

Despite the State women’s commission and the police refusing to take action against the MLA alleging absence of evidence and an official complaint, the CPM had constituted an internal committee to investigate the matter.

The commission is reported to have accorded the statements of both the complainant and Sasi, and prepared a report based on the statements. A formal decision is yet to be taken, reports Mathrubhumi.

The Opposition has alleged that CPM saved their MLA and that even though the party committee found the MLA guilty, they somehow convinced the victim not to file a police complaint.

We had reported earlier that the victim, an activist of the Democratic Youth Federation of India (DYFI), had alleged that she was sexually harassed by Sasi and complained to CPM central leadership after the State leadership failed to respond.

Following this, the National Commission For Women (NCW) had filed a complaint against the MLA even as the Kerala government and the state women’s commission kept passing the buck.